Test of Proficiency in Korean (TOPIK)

Test of Proficiency in Korean (TOPIK) 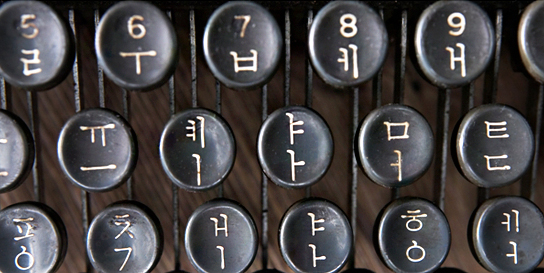 Test of Proficiency in Korean (TOPIK) was designed by the National Institute for International Education (NIIED) with the aim of providing a standard to Korean language as well as a tool for testing the proficiency of non-native Korean speakers.

The test is largely divided into 2 levels: TOPIK I and TOPIK II, where the latter denotes a higher proficiency in the language. The score is valid for 2 years from the date of test results issued, and test takers can find the schedule as well as register for the test at the official website.

○ Eligibility and Benefits
Applicants for the test come from a wide range of backgrounds, including both overseas Korean and foreign nationals who study Korean. The test results can be used when applying for Korean universities, companies, public institutions, or acquiring permanent residency status.

More information about TOPIK can be found at the official website.