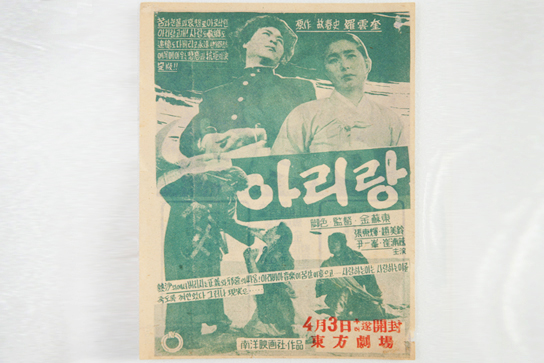 Arirang; Lyrical Folk Song in the Republic of Korea (Designated 2012)

Arirang is a popular Korean folk song and the outcome of collective contributions made by ordinary Koreans over many generations. Essentially a simple song, it consists of the phrase ‘Arirang, arirang, arariyo’ and two simple lines, which differ from region to region. While dealing with various universal themes, the simple musical and literary composition invites diverse improvisions, giving oppportunities to be sung and enjoyed by almost all Koreans.

Arirang is also a popular subject and motif in diverse arts and media, including movies, musicals, dramas, dances and literatures. It is an evocative hymn with the power to enhance communication and unity among Korean people, whether at home or abroad.