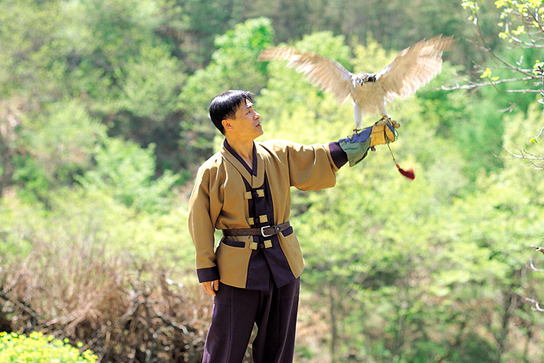 Unlike other forms of hunting, falconry is an indirect method of hunting that uses a trained falcon. Its recorded history goes back almost 4 thousand years, to when hunting first originated. However, over many years, it also became recognized as a form of sport. Falcons raised to capture prey were extensively trained and in the process, became domesticated.