All eyes were on Korea in mid-July with the arrival of Premiere League football club Tottenham Hotspur for a pre-season tour that included friendly games with Team K-League in Seoul and Sevilla FC in Suwon. Partnering with the Club, the Korea Tourism Organisation (KTO) organised a series of promotional activities leading up to the tour - from advertising campaigns to raise awareness of Korea as a travel destination to online competitions attracting international fans to “Join Spurs in Korea” during the month of July.

Visiting Korea for the first time in 17 years, Tottenham Hotspur brought with them chairman Daniel Levy, coach Antonio Conte, and first team players including Harry Kane, Hugo Lloris and Korea tourism ambassador Son Heung-min. They were also joined by new team members Richarlison and Ivan Perisic. The excitement and sincerity shown by Tottenham Hotspur towards their host country attracted support wherever they went – both from fans in Korea and those watching from overseas. 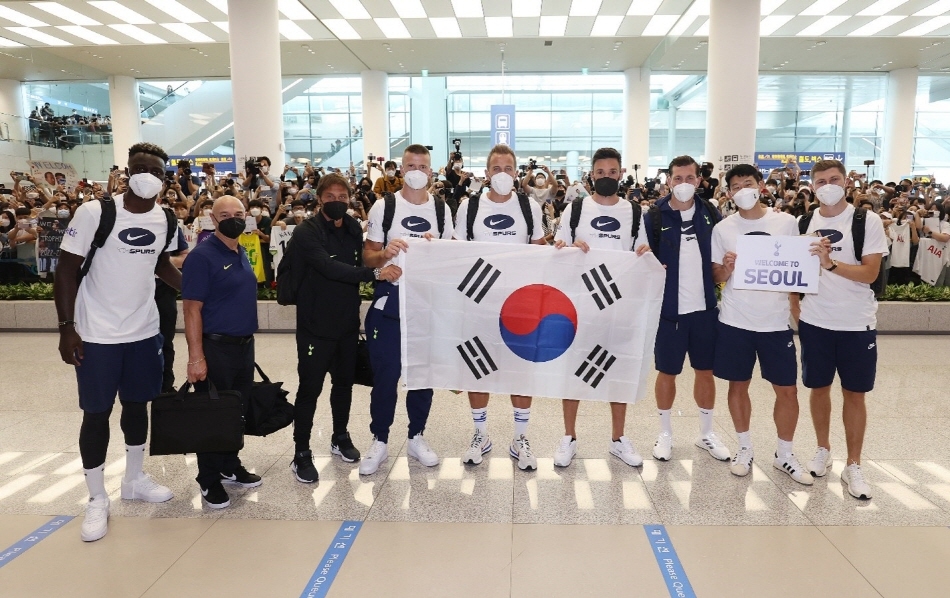 As an official partner of the tour, the KTO hosted an online ticket giveaway offering fans visiting from outside of Korea the opportunity to attend the match against Team K-League on 13th July. A handful of lucky fans were also invited to attend an open training session on 11th July, leaving them with unforgettable memories from their trip as they supported the players up-close and even enjoyed a meet and greet. In addition, a competition to Win a Trip to Korea with KTO and Tottenham Hotspur attracted over 15,000 entrants from at least 100 different countries. The winners enjoyed a trip of a lifetime, joining their favourite football club in Korea with match tickets, travel and accommodation all covered by the KTO. 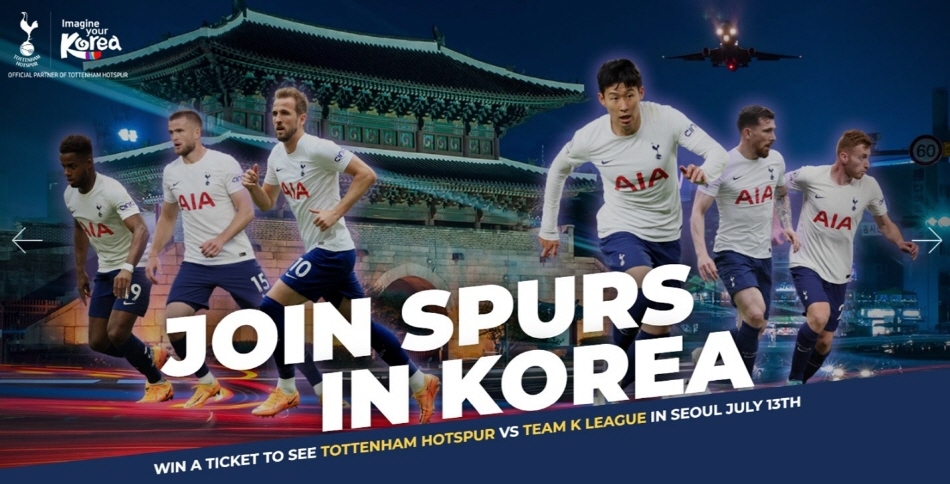 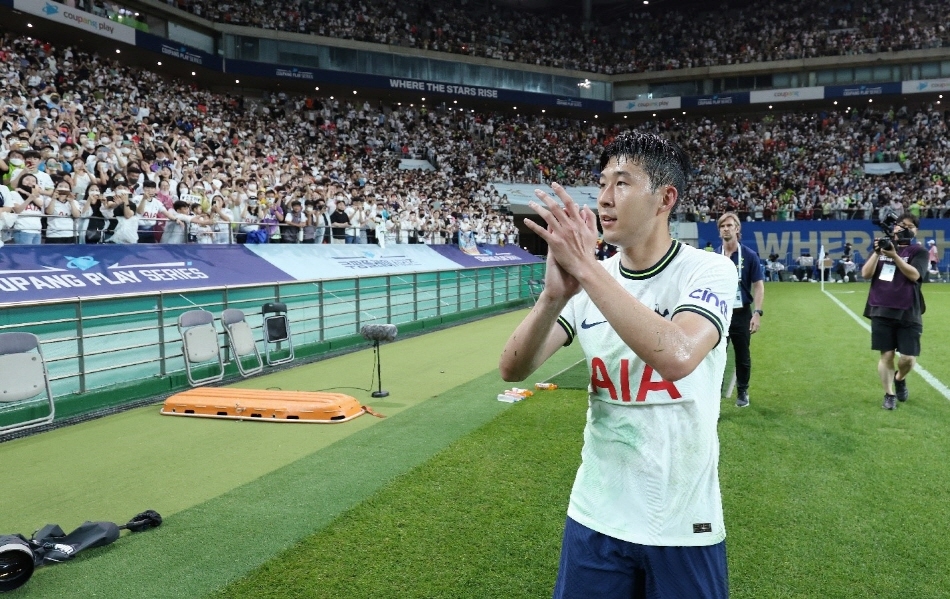 The KTO also helped arrange some of the Club’s activities between matches, allowing them to make the most of their stay in Seoul. The players, as well as ambassador Ledley King*, visited a range of tourist attractions including Gyeongbokgung Palace, Bukchon Hanok Village, Namsan Tower and The National Museum of Contemporary Art, while also enjoying Korean cultural experiences such as wearing Hanbok and playing traditional Korean games. Ledley King’s tour of Korea was captured on video and shared across Tottenham Hotspur’s social media channels, showcasing Korea’s unique appeal as a tourism destination to their global fanbase of over 64 million followers.


*Ledley King - Tottenham Hotspur player and captain - played his entire career at Spurs from 1999-2021 as well as representing the English national team. He played alongside Korean player Lee Young Pyo from 2005-2008. 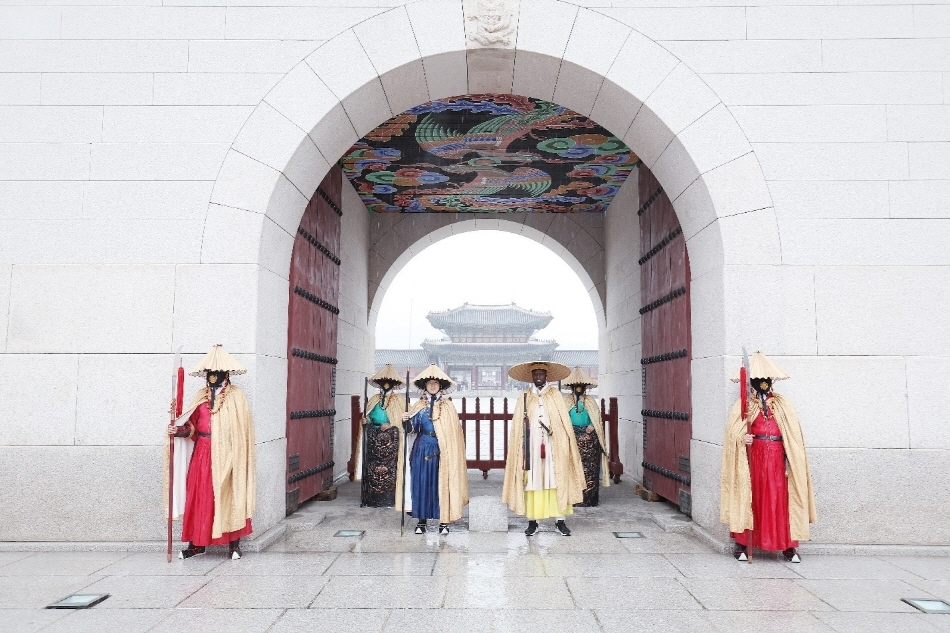 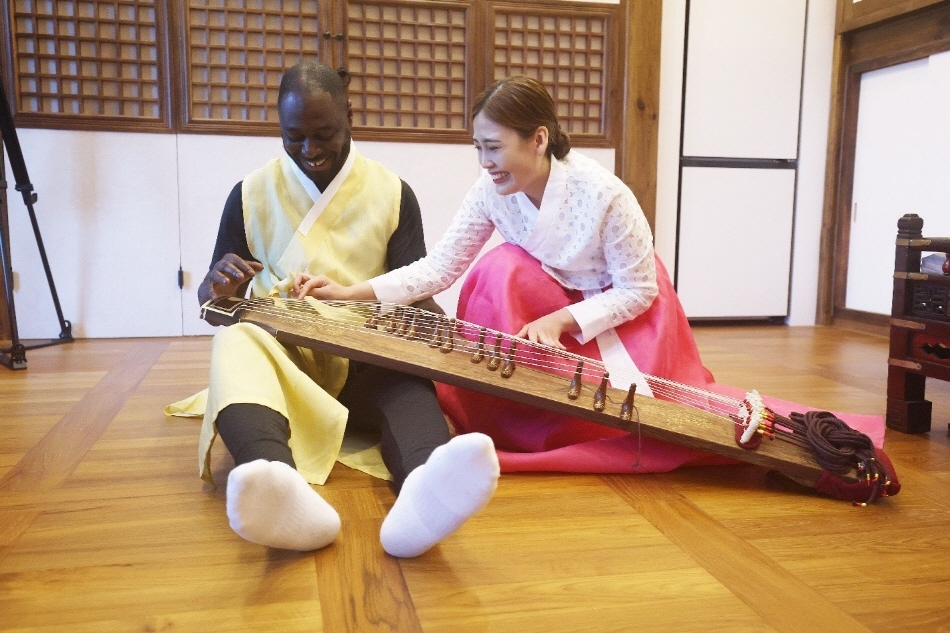 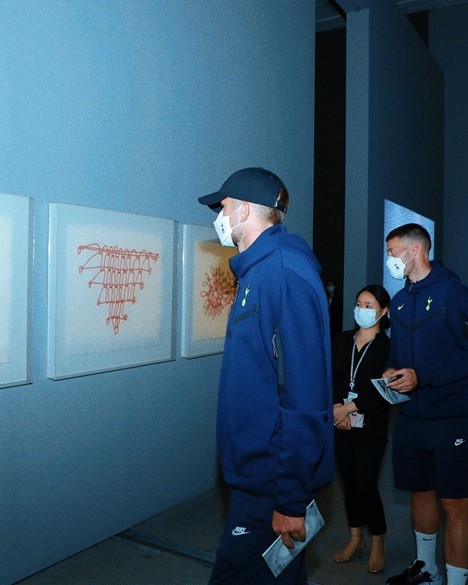 Zhu Sangyong, Executive Director of the KTO International Tourism Department, said: “We are delighted that Tottenham Hotspur, a team with a strong fanbase all over the world, has finally been able to successfully complete their tour to Korea this year – after first discussing the idea with the KTO London office back in 2020. Son Heung-min, the first Asian player to win the Premier League Golden Boot, brought his teammates to Korea – and we heard that everyone was touched by the warm welcome from Korean fans at the airport, at the games and around Seoul during their visit. We can feel that their pre-season tour has not only attracted international football fans to Korea this summer, but has also effectively conveyed the attractiveness of Korea as a tourism destination to potential visitors that followed the tour and watched the matches from overseas.”