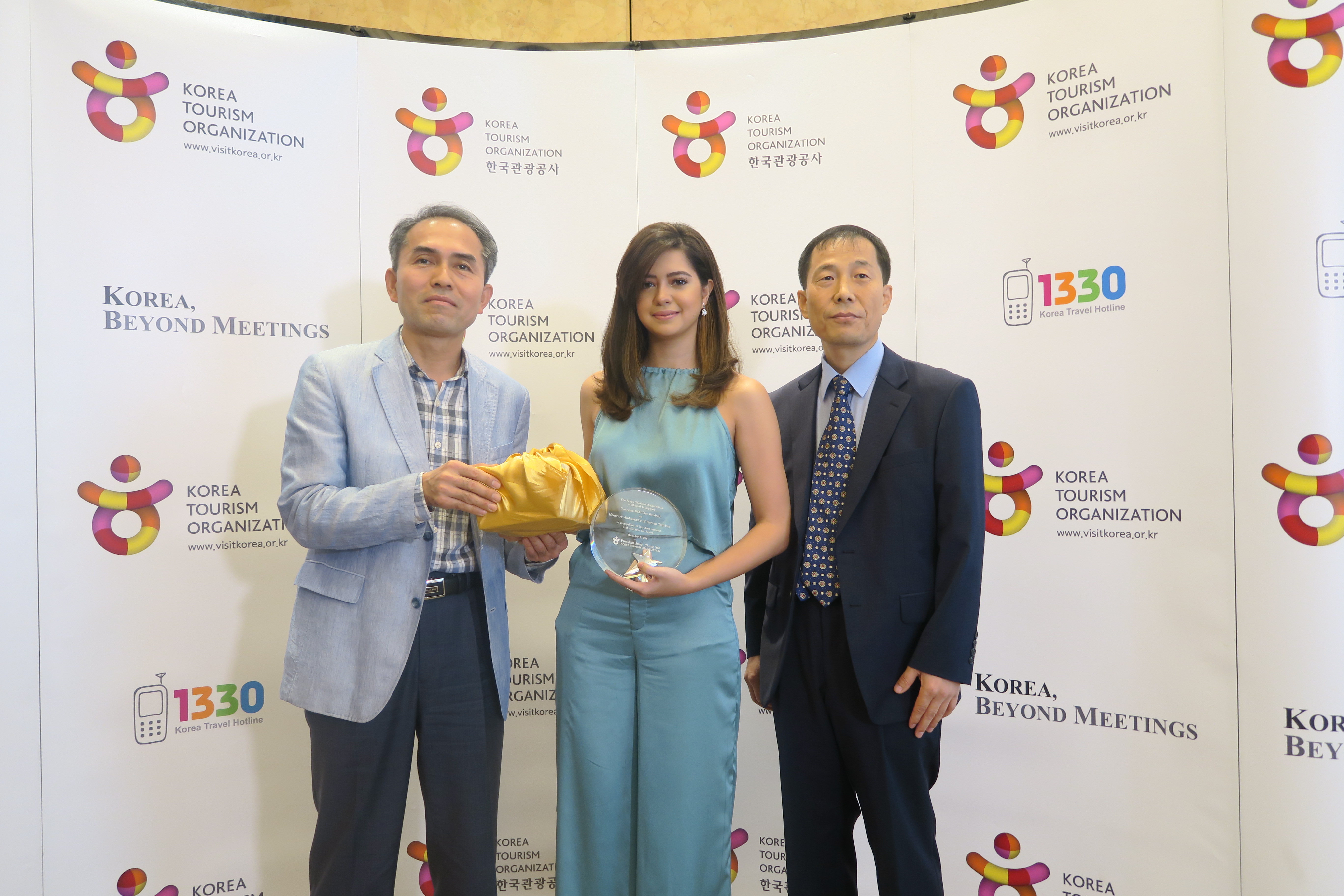 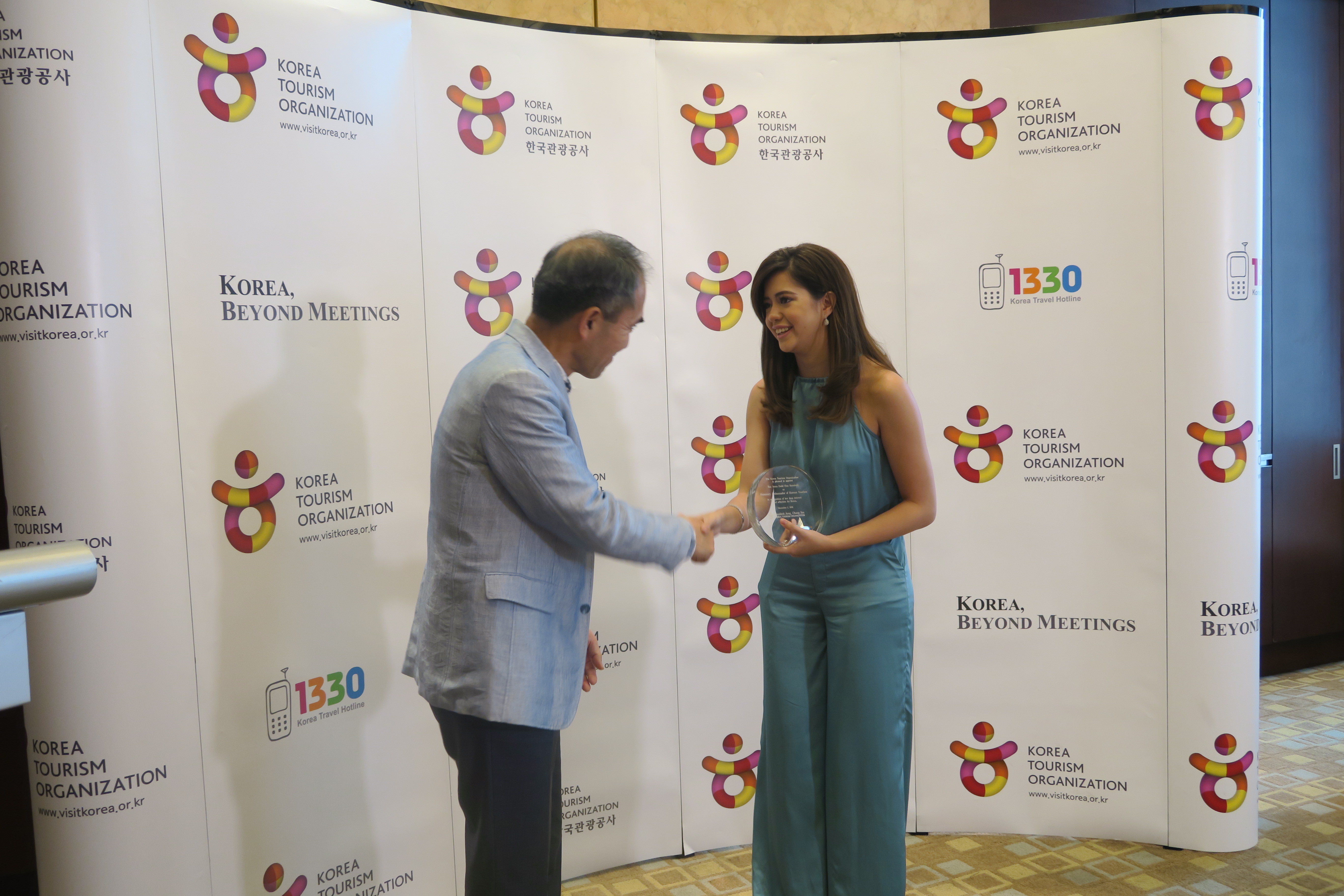 New honorary ambassador Sue Ramirez said, "I am deeply humbled and honored for this rare opportunity. This is a wonderful chance for me not only to learn the fascinating culture and heritage of Korea but to share the Philippines' culture as well," Sue shared. 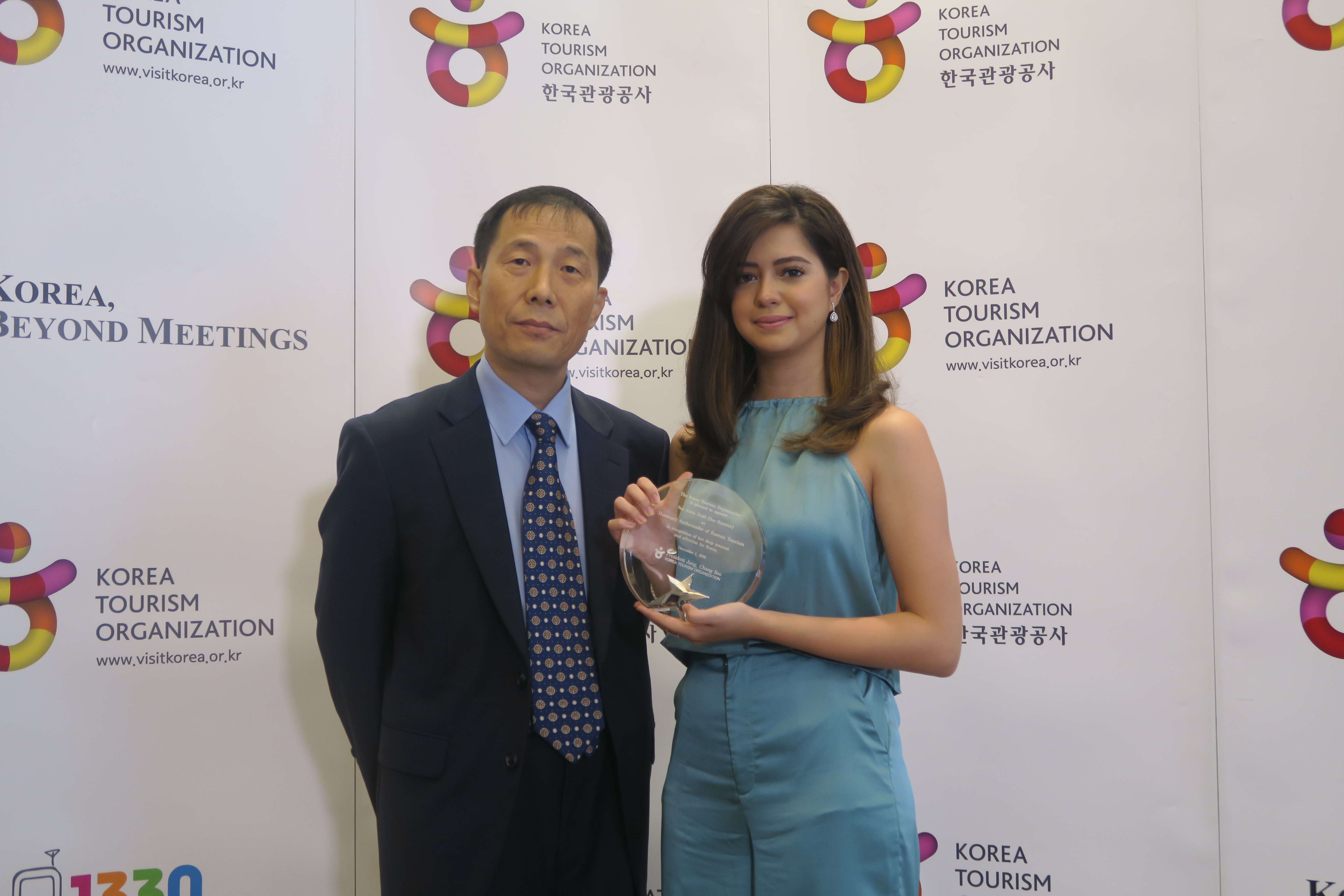 Mr. Inshik Park, Director of KTO Manila Office commented “We are very happy to have Sue Ramirez as our honorary ambassador for Korean tourism. We think that Sue Ramirez is the right choice to be an honorary ambassador because she is very interested in Korean culture and its people. She is a rising star in the field of showbiz in the Philippines and we would like to give her more chances to promote Korea and Korean tourism. In addition, she has more than 1.5 million fans from her SNS such as Instragram, Facebook and Twitter which will be potential supporters of Korea tourism like herself.” 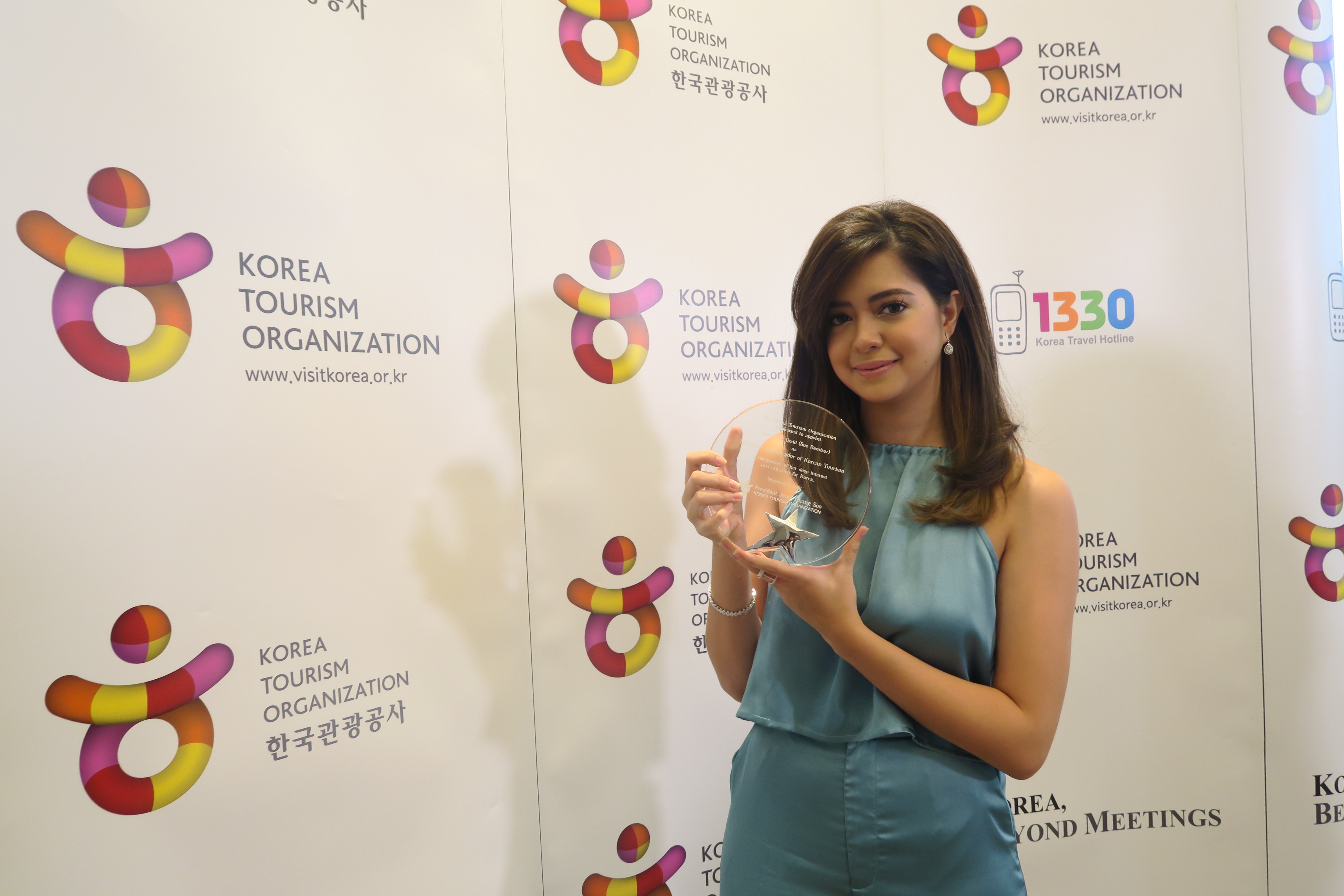 Sue Ramirez also paid a courtesy call on H.E. Jaeshin Kim, Ambassador of the Republic of Korea. Ambassador Kim said, “Both of us are ambassadors and I hope we give Filipino people a great impact to promote Korean tourism and culture”.

For more details and queries, you may contact KTO Manila Office at 02 880 0312~0313 or through email ktomanila@gmail.com