Travel Back In Time In Gunsan 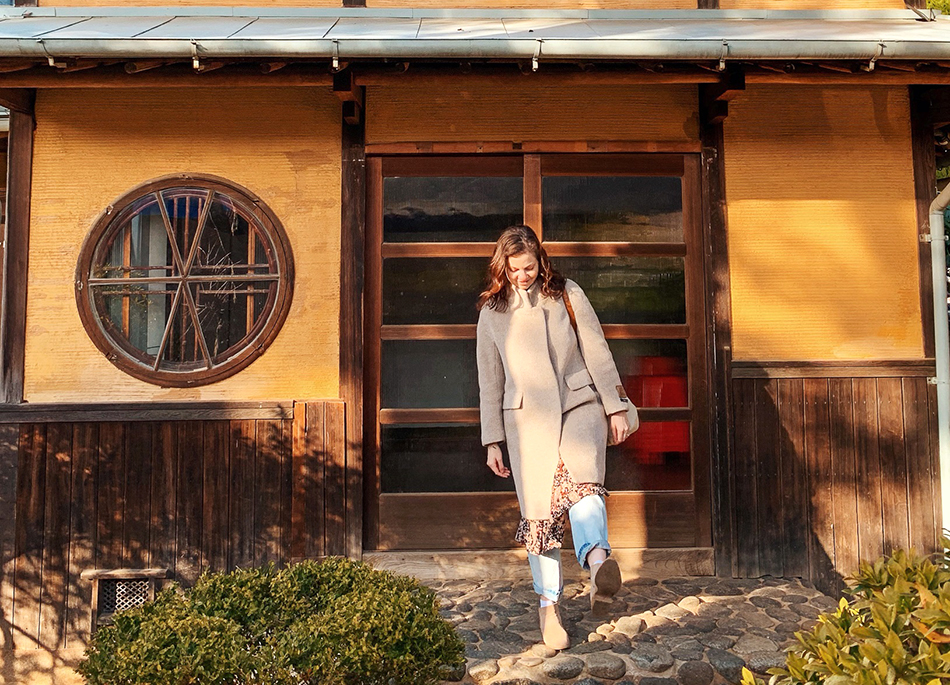 Gunsan in Jeollabuk-do might look like an industrial port city on the way in, but there is a historic district that shares a look at history and culture that you see in only a few places in Korea. Originally a small fishing village, Gunsan became a port city during the Japanese colonization in the 19th century and due to the large number of Japanese residents in the area, today visitors can see a historic district referred to as “Time Travel Village” with a lot of Japanese architectural buildings. The area was largely left unscathed during the war, so the original sites provide a unique historical place to explore.

The neighborhood is also one of the recommended stamp tour courses in Gunsan so be sure to grab a booklet from one of the tourist booths to collect all of the stamps and receive a souvenir at the end. Here are a few of the must see stops on the stamp course in “Time Travel Village.” 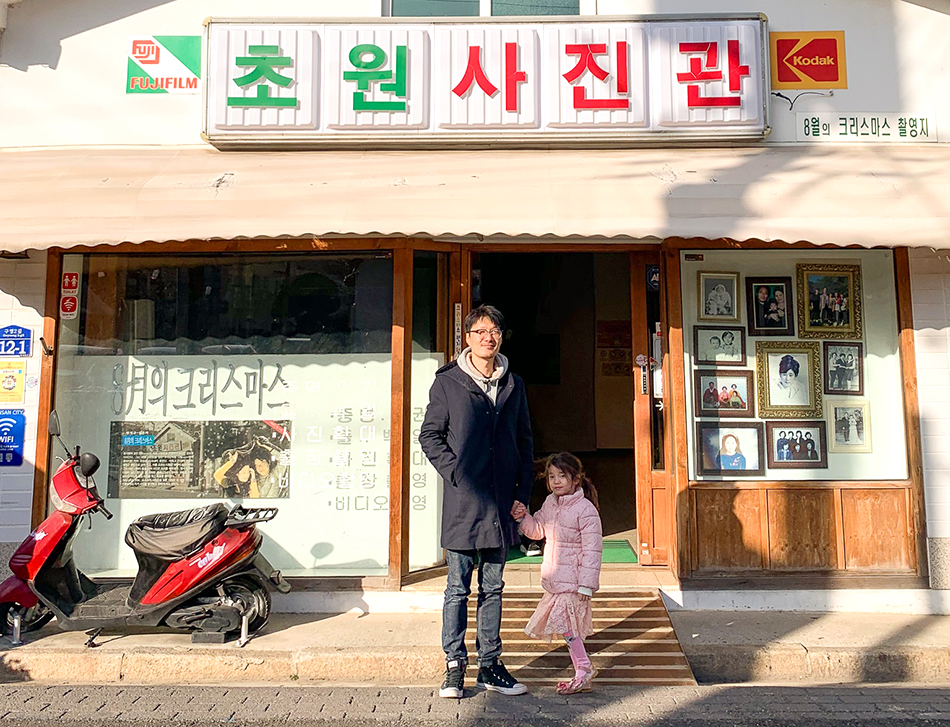 Though not a large site, this building which is now home to tourist leaflets, the stamp tour information and guides, was a film set in the popular Korean film “Christmas in August (1998).” This stop is where visitors can begin and end their stamp tour. After receiving all of the stamps, there is a small souvenir which staff will provide. Make sure to take the requisite photo out front first though. 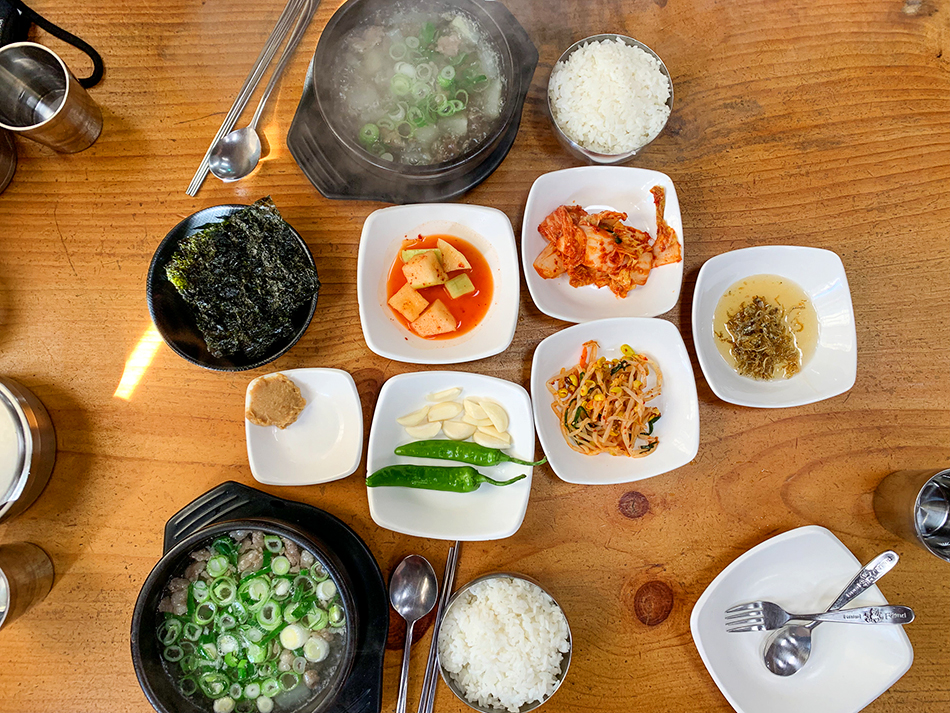 One of the most famous restaurants in the historic district, Hanilok is just across the street from the Chowon Photo Studio so easily fits into the itinerary at the beginning or end of the stamp course. Though not on the stamp course, this is where to eat if you’re in the area. The dish to try when visiting? A delicious yet simple beef radish soup. This is an ideal Korean soup for even the pickiest of eaters. Beef radish soup is a Korean household staple which is filling and delicious. This restaurant has menus available in multiple languages to help all of their local and foreign customers. 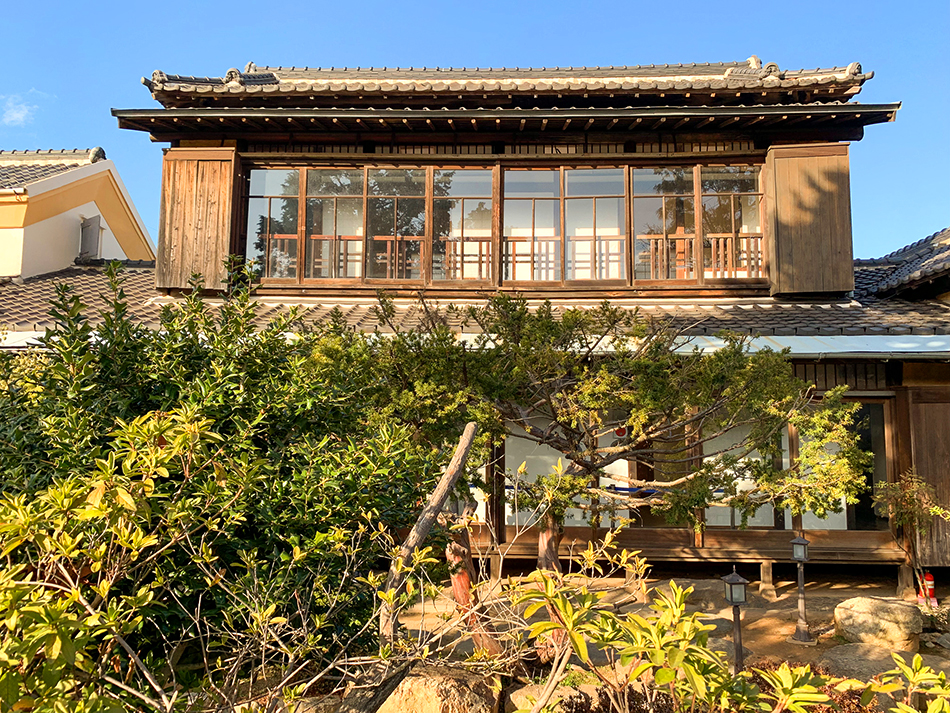 The stamp tour in the historic district of Gunsan takes visitors along streets lined with historic Japanese houses. Some are open for visitors to enter while others are not. Make sure to read the signage while walking. One house that is open for exploration is the Hirotsu House which was designated as Culture Heritage No. 183 in 2005. This residential neighborhood was once home to wealthy families. Several Korean movies and dramas including “The General’s Son (1990),” “Fighter in The Wind (2004),” and “Tazza: The High Rollers (2006)” have been filmed here. The house maintains the original roof, outer walls, interior, and garden and is a typical two-story Japanese timber home which stands out beautifully in the quiet serene garden. 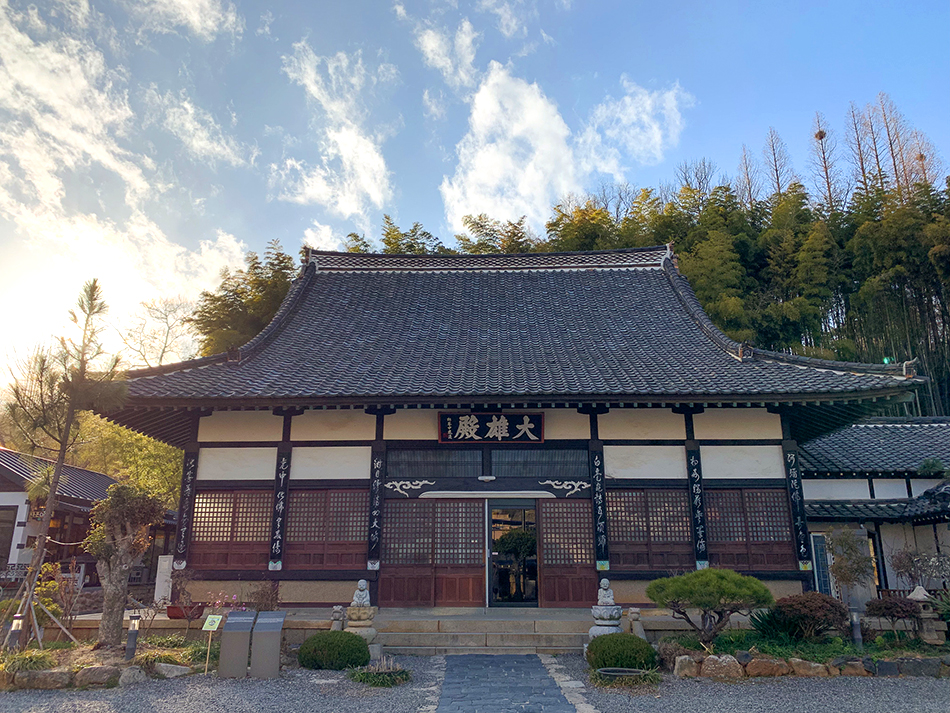 Dongguksa Temple is the only remaining Buddhist temple in Korea that was constructed in the Japanese style. Requiring visitors to cross the road from the historic district and walking a block, this working temple was run by Japanese monks until 1945. The two main buildings, Daeungjeon Hall and Yosachae, are in contrast to the Korean Buddhist temples as they are not painted so colorfully. In the courtyard, visitors can also find a statue called “The Statue of a Girl of Peace in Kunsan” representing the so-called comfort women. The temple was officially designated as Cultural Asset No. 64 in 2003 and is beautiful to visit. There’s also a small café and shop on the grounds. 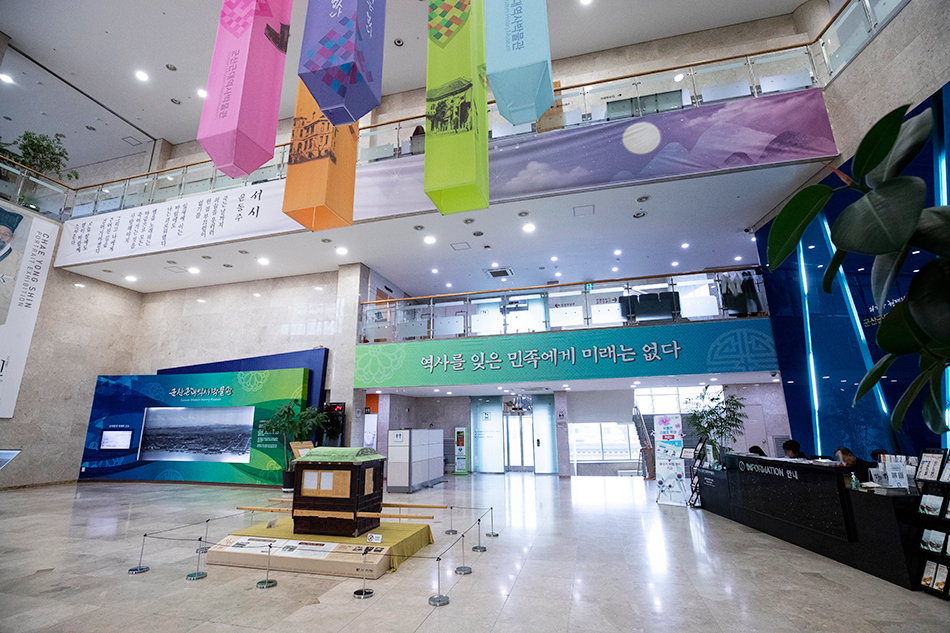 This regional museum features a lot of information about maritime culture in Gunsan and provides three floors about the past, present, and future of the city. There is information about why the city became a port and its geographical importance as well as showcases the history. The museum also has a great children’s area for the kids to learn about what they are seeing as they enjoy the stamp course in the area.

The Former Jeil Feed Corporation Factory was built in 1934 and was a storehouse for Japanese merchants. The building that was abandoned at the end of the Japanese colonial period was then used by a Korean flour manufacturing company which became the Jeil Feed Corporation. While the building may look like a pretty simple cement walled space, there are some interesting murals around the sides of the building and a huge mailbox which makes for a fun photo-op out front. Since this space sits just opposite of the Jinpo Maritime Theme Park, it’s an easy addition to the walk along. Tip: The stamp can be found on the backside. 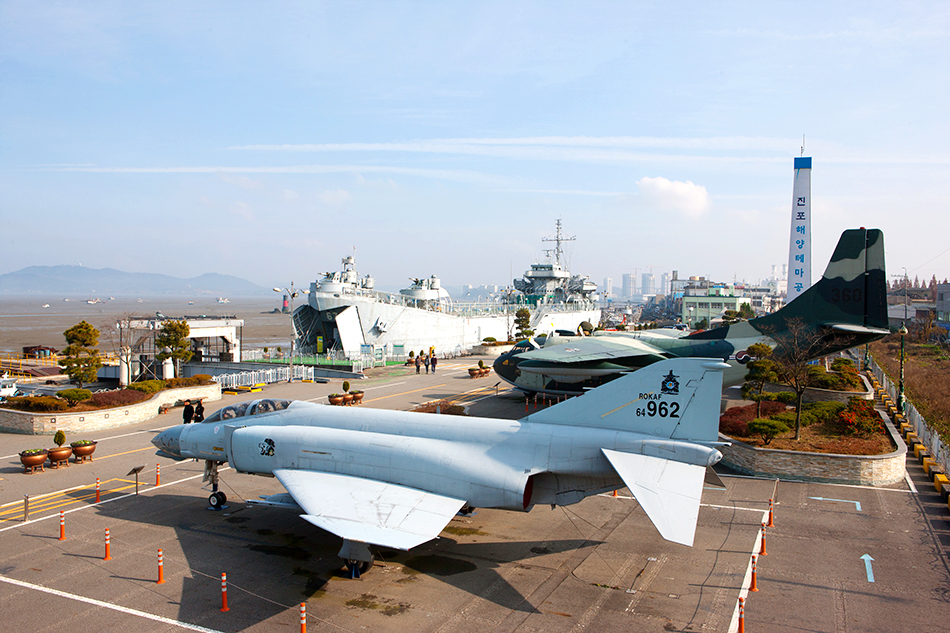 Opened in 2008, the Jinpo Maritime Theme Park commemorates Jindodaecheop, a victory of Jinpo in naval combat against Japanese forces led by General Choi Mu Seon in 1380. There are 16 retired military crafts including tanks, artillery, combat planes, and warships, one of which is the Wibongham Ship. The Wibongham Ship was used in combat during the Vietnam War. Visitors can walk in and explore the various vessels and learn about various wars and battles in Korean history.

This historic area of Gunsan is a really eye opening and unique place in Korea. It’s a great city to get off the beaten path and enjoy something different in Jeollabuk-do.