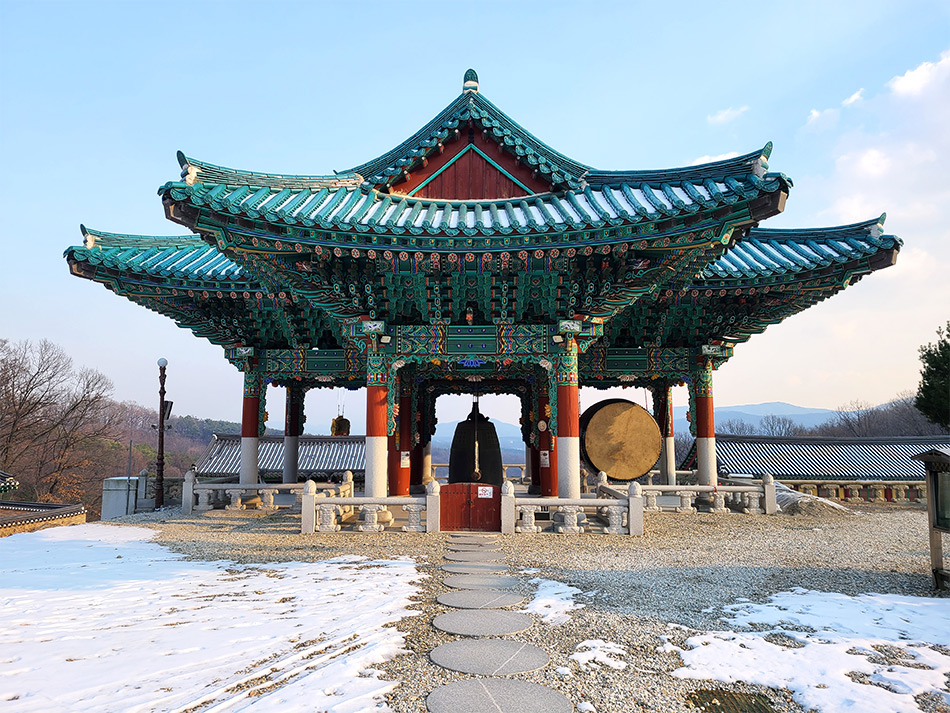 Located in Gyeonggi-do and easily accessible from Seoul, Yongin is a popular travel destination for day trips and weekend stays from Seoul and other parts of the country. Yongin makes for a magical weekend trip as you can find South Korea's largest theme park (Everland) and Korean Folk Village here. It’s the perfect travel destination for people traveling with kids or couples as it can be a fun and educational trip. 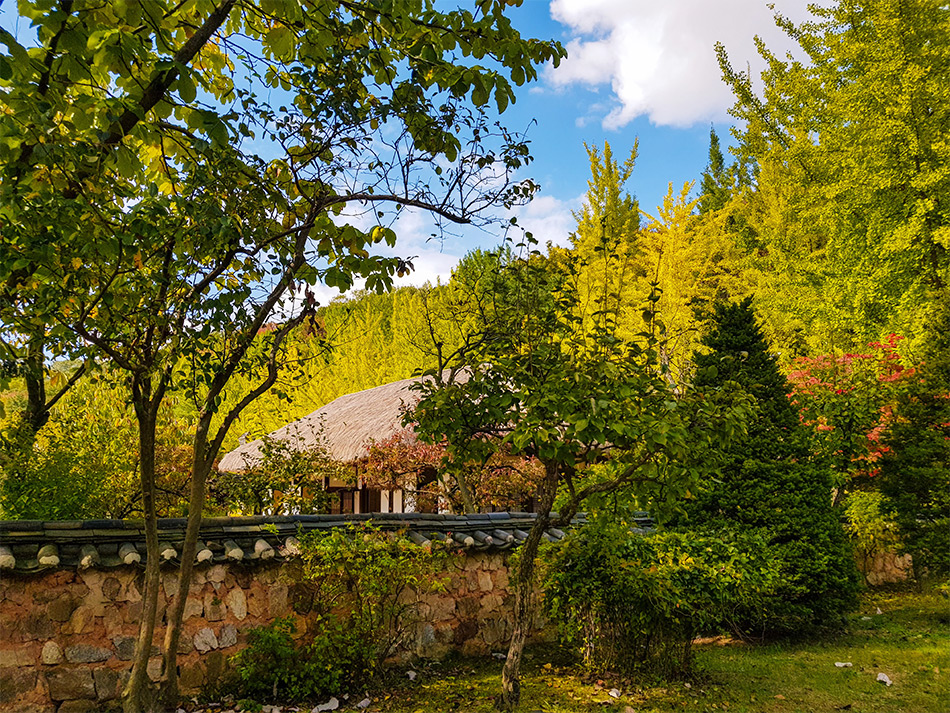 Yongin’s Korean Folk Village is the largest of its kind in South Korea. The folk village is a full-size village built in the Joseon era style where visitors can take a trip to the past, have a glimpse at the old customs, performances, crafts, and food. The buildings range from aristocratic style hanoks to commoner-style hanoks. Because of the various building types, many historical dramas and films have been filmed here. In fact, walking down the alleys on a beautiful day can feel like walking in a Korean drama scene. This space is more than just a park, the Korean Folk Village organizes traditional performances as well as other types of cultural activities. As such, the time spent in the folk village is both fun and educational.
The folk village is surrounded by trees and mountains with beautiful scenery. 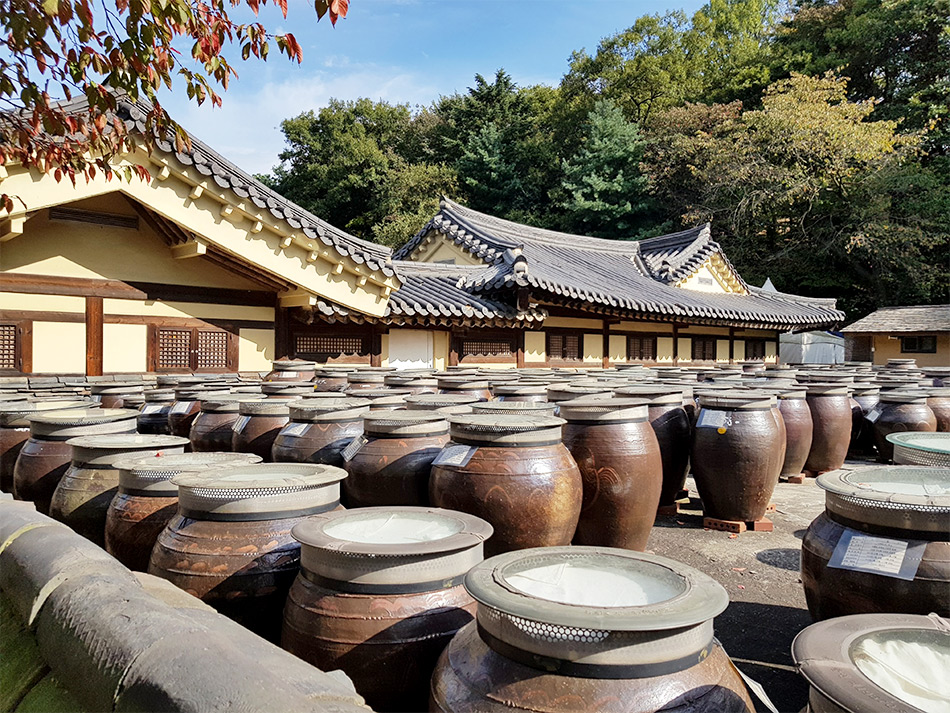 Korean Folk Village has a number of different Korean restaurants to fulfill the Korean traditional experience. While exploring the area you can have lunch in Korea House, also called Hanguggwan. Korea House is in a traditional Korean-style building with a tiled-roof. This is the type of hanok used by the higher classes of Korean society in the Joseon era. They serve a variety of Korean dishes. 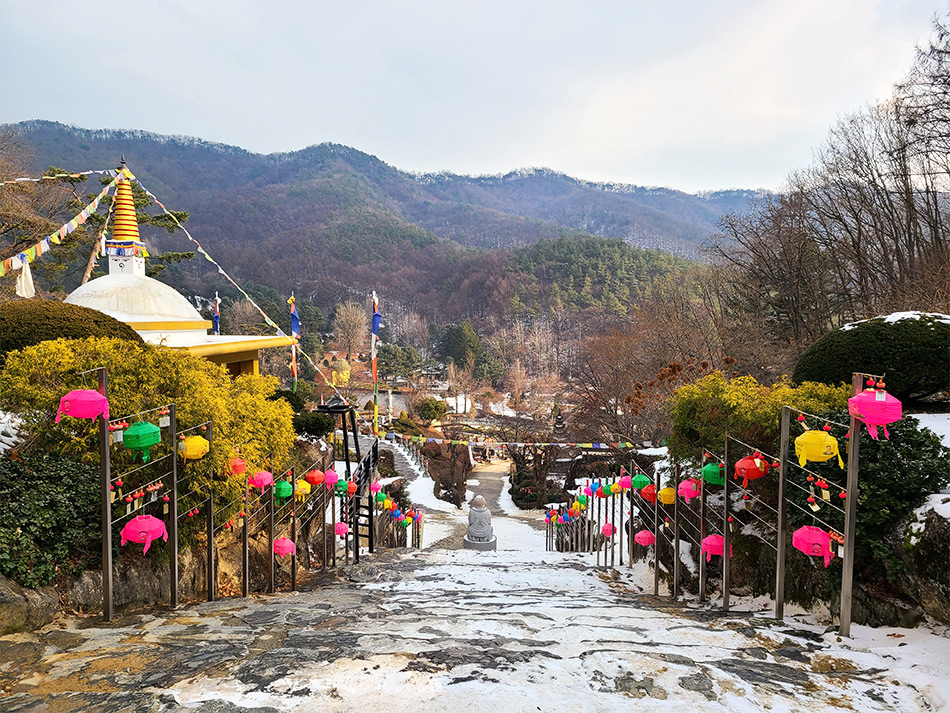 Wawoojeongsa Temple was built after the Korean War by a monk who was displaced from his own hometown. The temple is built like a mystical garden made in a beautiful valley. Walking around the temple grounds, one can enjoy the beauty of the tree-covered mountains in the distance as well as the many Buddhist statues and art placed in the temple grounds.The temple is believed to have approximately 3,000 Buddha statues. Some of these statues are unique looking, such as the one at the temple's entrance, where a golden Buddha head sits upon a body made of stone blocks that resemble a stone wall. Since you can find Buddha statues from all over the world here, the temple is a great opportunity for exploring the differences and similarities of Buddhist art in different cultures. As the temple was built by a monk who was displaced from his hometown during the war, it also represents the desire for reunification of the Korean people. 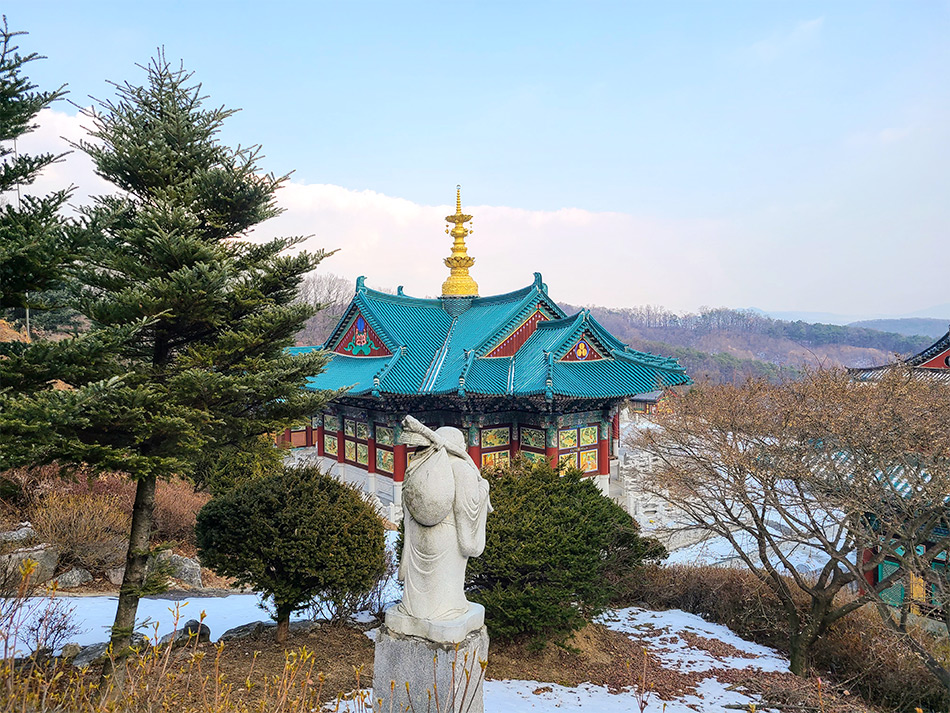 Beomnyunsa Temple is known as a training center for nuns. It’s also famous for being the origin of the Avalokiteshvara Bodhisattva prayer. The temple was built in the traditional hanok style and the main hall was designed in a special shape to convey the wisdom of Buddha.It’s believed that the temple was built from red pine trees from Baekdusan Mountain, which is the highest mountain in the Korean peninsula and is currently located in North Korea. The Buddha enshrined in the hall is a statue of Shakyamuni Buddha, made of 53 tons of granite which is three times bigger in size than the statue of Buddha in Seokguram Grotto. Everland is one of the two theme parks of Everland Resort (with the other one being the Caribbean Bay waterpark). It’s Korea’s biggest and perhaps most popular theme park with various festivals, attractions, a zoo, and gardens. Everland has many attractions which make for a thrilling experience. Specifically, the wooden roller-coaster called T-Express is considered the crown jewel of its rides and holds various records in Korea and worldwide. 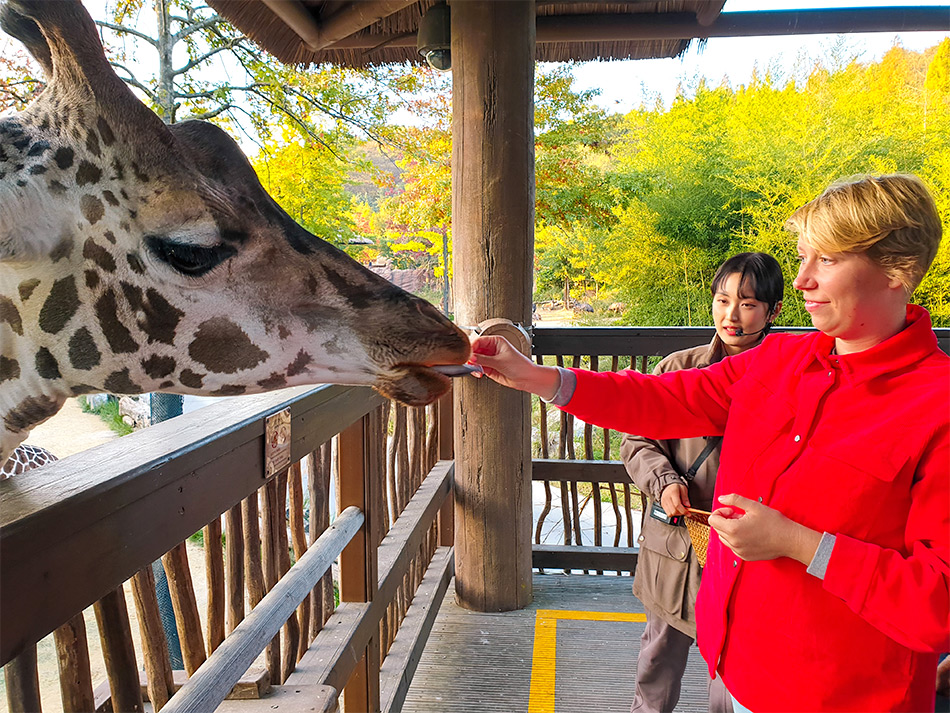 While roller coasters suit the thrill-seeking visitors the park also offers attractions for everyone in the family. Cute animals and colorful parades are available for anyone who seeks a calm and delightful day. Everland also has a beautiful flower garden where people go to take photos. Everland is believed to hold over 2,000 animals from 200 species. The animals can be viewed in attractions such as SafariWorld, the primate zone ‘Monkey Valley’, and the safari experience named ‘Lost Valley’. Throughout the years, Everland has been the place to see unique and rare animals such as great pandas and white tigers.

* This column was last updated in March 2021, and therefore information may differ from what is presented here. We advise you to check details before visiting.