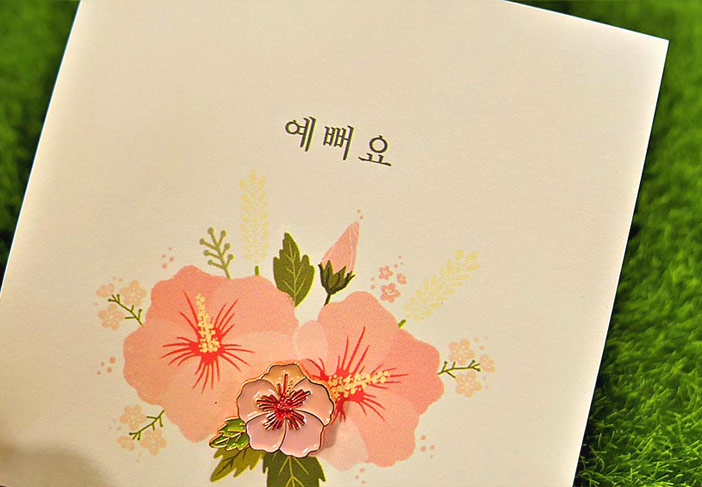 October 9 of every year holds a very special place in the hearts of Koreans; it is the birthday of Hangeul, the native Korean alphabet. The Korean alphabet is unique in that it is the only writing system in the world about which both the creation date and creator are known. Before the invention of Hangeul, Chinese characters called “hanja” were used in Korea. However, hanja was difficult to learn, especially for people of lower social status with little to no access to education, and this led to rampant illiteracy throughout the country. In order to resolve the problem, King Sejong the Great (r. 1418-1450) began developing a new writing system that would be easy to access as well as to learn. The invention of the new script was started in 1443 and Hangeul underwent three years of trials before being official completed in 1446. At that time, Hangeul was disseminated with a thorough explanation of logic behind each stroke of its characters in the text

What does Hangeul mean? 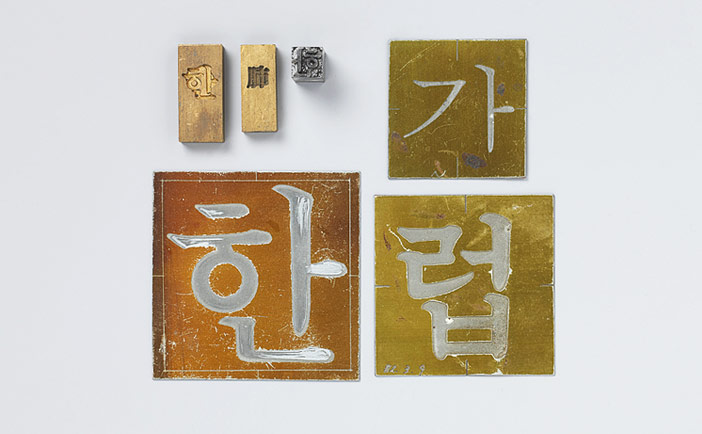 The name Hangeul is made up of two words: han (한) and geul (글). Han means either “big” or “great,” and geul refers to a writing script; Hangeul, therefore, means “great alphabet.” The original name of the Korean alphabet was “Hunminjeongeum,” which translates to “the proper guiding alphabet of the people.”

When Hunminjeongeum was first created, it consisted of 28 letters. From its original system, four letters have been dropped and the remaining 24 letters are now commonly referred to as Hangeul. Hunminjeongeum, or Hangeul, is not only easy to learn and convenient to use, but also uniquely scientific in its creation. In recognition of such virtues, the UNESCO inscribed the Hunminjeongeum Haeryebon (Guidebook) on its Memory of the World Register in October 1997.

Hangeul is a writing system that involves combining any of the standard 14 consonants and 10 vowels to form one-syllable blocks. Each vowel is made of a line or lines that represent the sky, the earth and people, while consonants reflect the shape of a human mouth during pronunciation. Besides the standard consonants and vowels, there are also 5 compound consonants and 11 compound vowels that make up additional 16 common sounds.

Who exactly was King Sejong the Great? 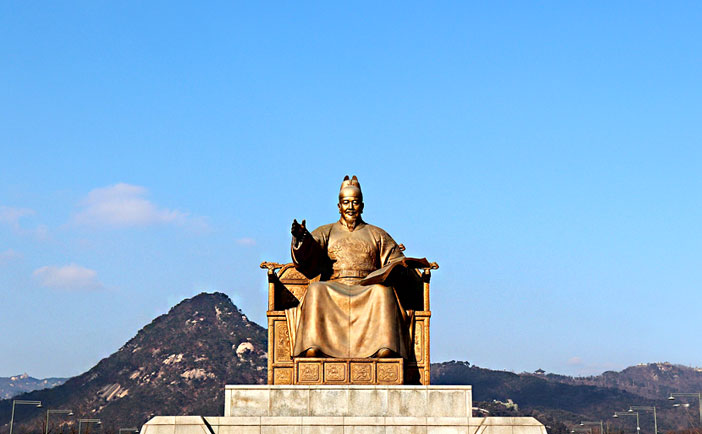 King Sejong the Great was inaugurated as the fourth king of the Joseon dynasty in 1418. As a leader, he put his passion for intellectual pursuits, love for his people, and keen interest in improving the lives of the common people into action. Consequently, the Joseon dynasty made great strides in various fields during his reign, improving the lives of his subjects in all aspects. Ultimately, the king’s achievements and benevolence led to the coining of the nickname, “King Sejong the Great.” The warm-hearted king is revered today, as demonstrated by his portrait on the 10,000 won bill!

Where can I experience Hangeul? 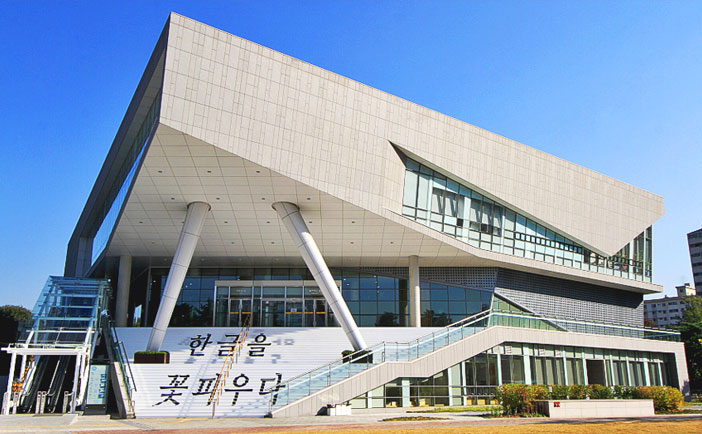 The National Hangeul Museum showcases the history and changes over time of the national script. Visitors can also play and learn Hangeul in the museum’s unique activity zones. See the changes to the way Hangeul is written from 1443 until now, play games using Hangeul toys, and learn to read and write your name! 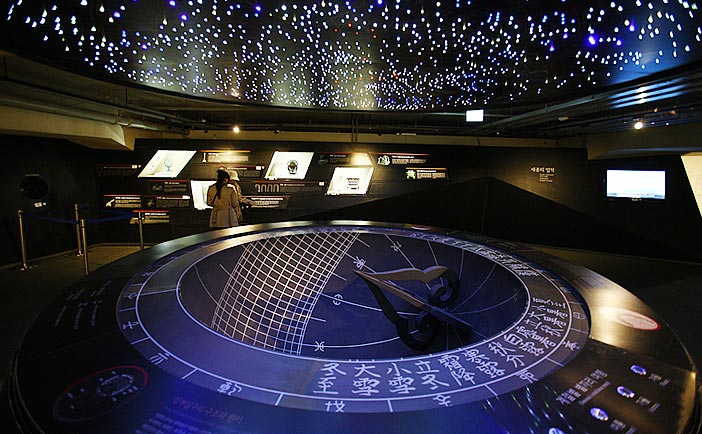 If you’re curious about the creator of Hangeul, visit King Sejong Story or King Sejong the Great Memorial Hall. These two exhibition halls display the story of King Sejong’s life, as well as his many achievements, including Hangeul.

Where can I study Korean? 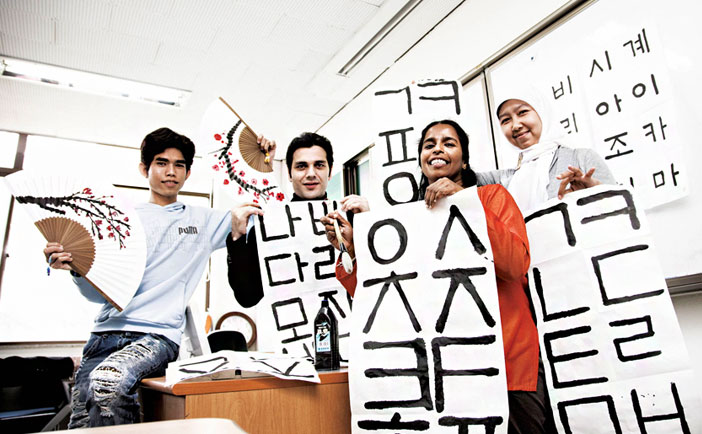 * This column was last updated in September 2019, and therefore information may differ from what is presented here. We advise you to check details from the official websites before visiting.