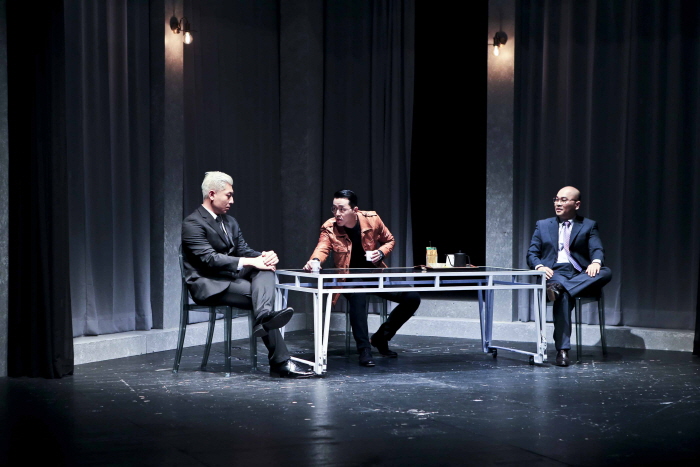 Introduction
Seoul Theater Festival is a theatrical arts festival that has been representing Seoul for over 40 years. The festival’s history first began in 1977 under the name “Republic of Korea’s Theater Festival” with the aim of developing Korea’s original theater productions. The festival has evolved to presenting original performances as well as to interpreting and holding both premier and reruns of excellent performances since 2017.