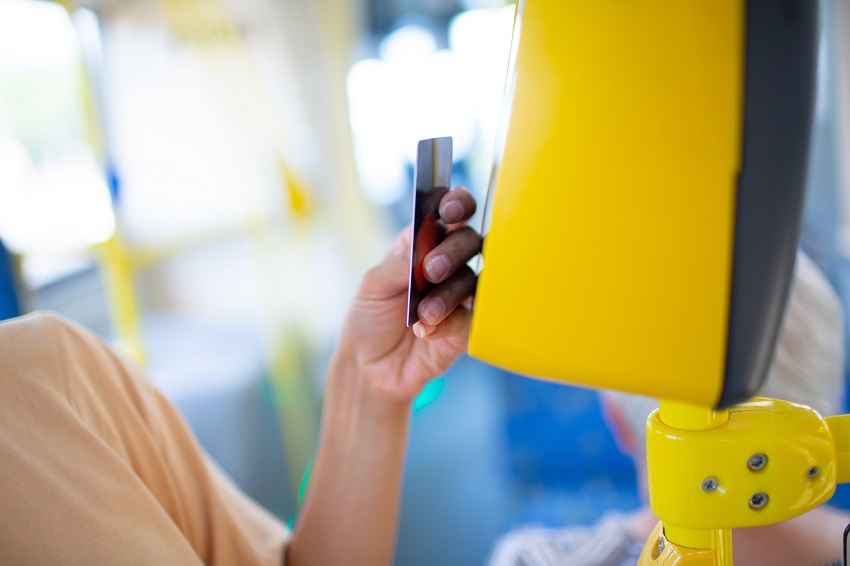 Buses in Seoul will soon no longer accept cash. From October 1 to March 31 next year, Seoul will have a trial run of cashless buses on eight routes and decide if it should be implemented on all routes after the trial.

In order to alleviate any inconveniences from going cashless, Seoul city will implement a system for passengers to purchase mobile transportation cards at bus stops. If passengers do not have a physical bus card, they can scan a QR code at the bus stop to download the mobile transportation card app, T-Money Pay. Users can use the NFC feature to pay the bus fare with the app.