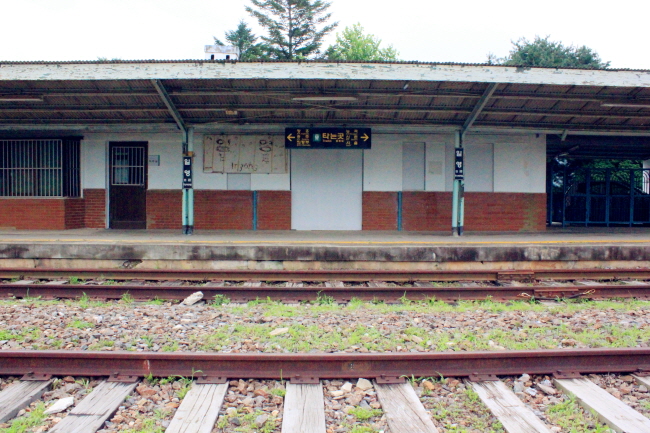 Iryeong Station in Yangju, Gyeonggi-do, is becoming a new popular attraction among tourists as the film location of BTS’s music video “Spring Day.” With constant reviews and photos spreading through the internet and social media, the number of visitors to the station has been increasing. Even though Iryeong Station is a discontinued station, we recommend taking precaution when visiting the station.