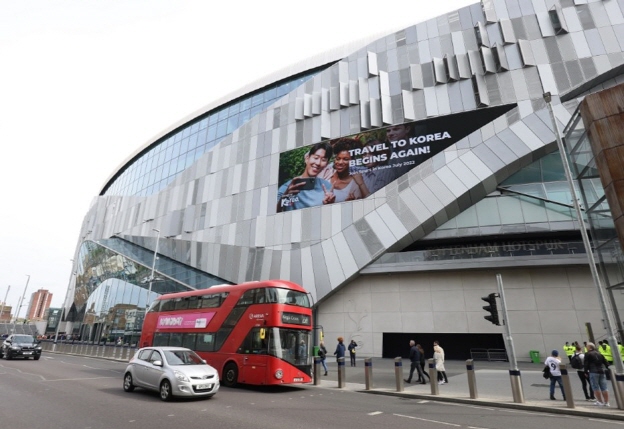 The Korea Tourism Organisation is excited to announce a partnership with Tottenham Hotspur Football Club ahead of the Club’s pre-season tour to South Korea in July 2022.

The long-awaited tour will see the Men’s first team travel to Korea and participate in two exhibition matches, including a match against Team K League at the Seoul World Cup Stadium on Wednesday 13 July.

Through the new partnership, Korea Tourism Organisation messaging will run on digital advertising boards during games at Tottenham Hotspur Stadium leading up to the tour. The partnership will also see both parties collaborate on content and promotional activity that will encourage international fans to #JoinSpursinKorea this July. 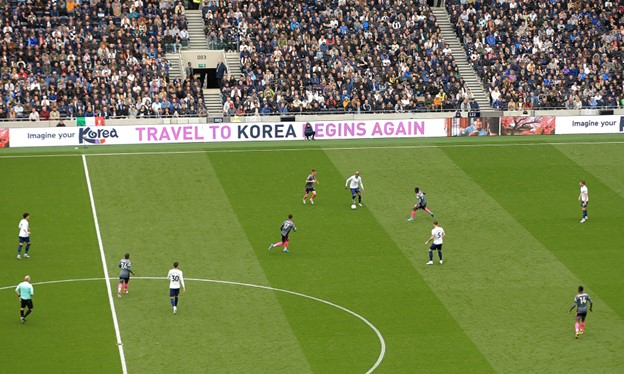 The partnership follows the success of KTO’s travel recovery campaign, This is My Korea, which starred Tottenham Hotspur player and Honorary Ambassador for Korea Tourism Son Heung-min.

The tour will be an exciting opportunity for Son to introduce his teammates to the sights, attractions and local culture of his home country, and inspire international fans to visit Korea – which reopened to fully vaccinated tourists from 1 April 2022.


Mr Sang Min Lee, Director, Korea Tourism Organisation (London Office) said: “Son Heung-min’s participation in our ‘This is My Korea’ campaign generated a burst of excitement in anticipation of travel becoming a reality again. Now that Korea has reopened to international visitors, we hope that this partnership with Tottenham Hotspur and their long-awaited tour to Korea will create valuable opportunities for fans of the team to discover their Korea.”

Todd Kline, Chief Commercial Officer, Tottenham Hotspur, said: “We are hugely excited to be heading to Korea this summer for our first international tour in three years. We are well aware of the passionate following we have there and are delighted to be working with the Korean Tourism Organisation to drive further interest in our visit, while building even greater affinity between the homeland of Heung-Min Son and our global fanbase.”