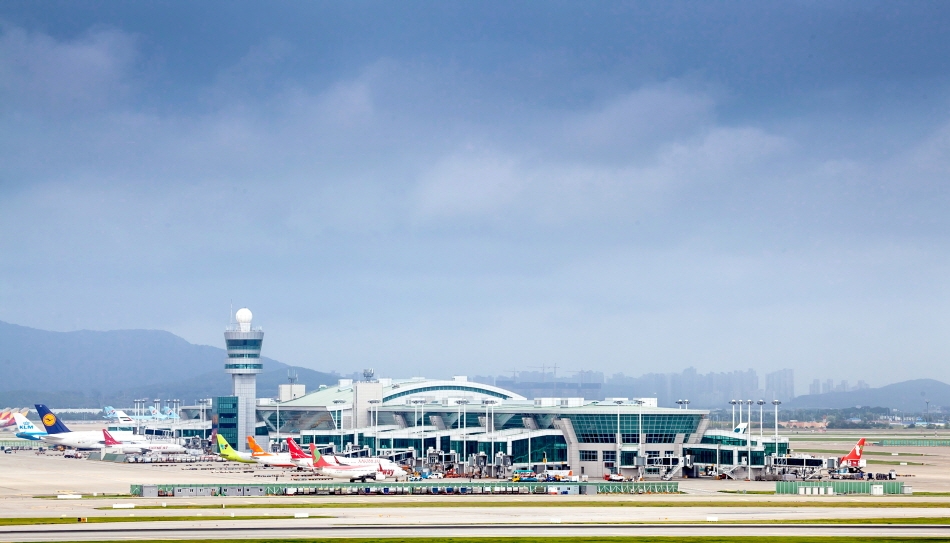 Starting June 2022, international airports including Gimpo, Gimhae, Jeju, Daegu, and Yangyang will increase flight routes from 6 to 22, as well as increase the flight schedule from 11 to 68.

On May 31, 2022, a special event was held at Gimhae International Airport for the reopening of the Gimhae-Fukuoka route. The Gimhae-Fukuoka flight is the shortest between Korea and Japan, which had been suspended since March 2020. The flight is operated by Air Busan and is available once a week on Tuesdays.

Korea Airports Corporation expects demand for international flights to reach over 2.52 million visitors (excluding Incheon International Airport), which amounts to only 12.4% from before COVID-19 in 2019 where it totaled approximately 20.3 million visitors.