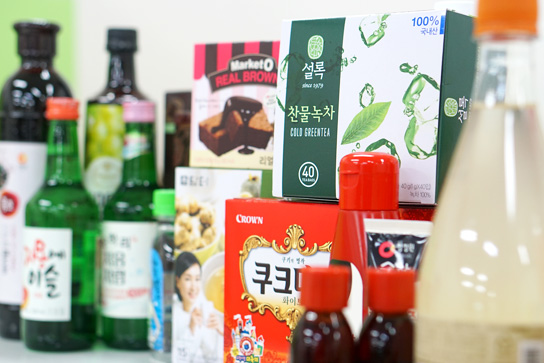 Shopping is a part of every travel itinerary. It has become an unspoken rule among travelers to purchase local specialties that can be only bought in one place and that have an authentic taste. Fresh products, especially, have a short shelf live, requiring extra care and attention in keeping freshness and hygiene. If fresh traditional Korean food is what you want, the information below will come in handy as it will introduce fresh foods with relatively longer shelf lives, making very popular souvenirs.