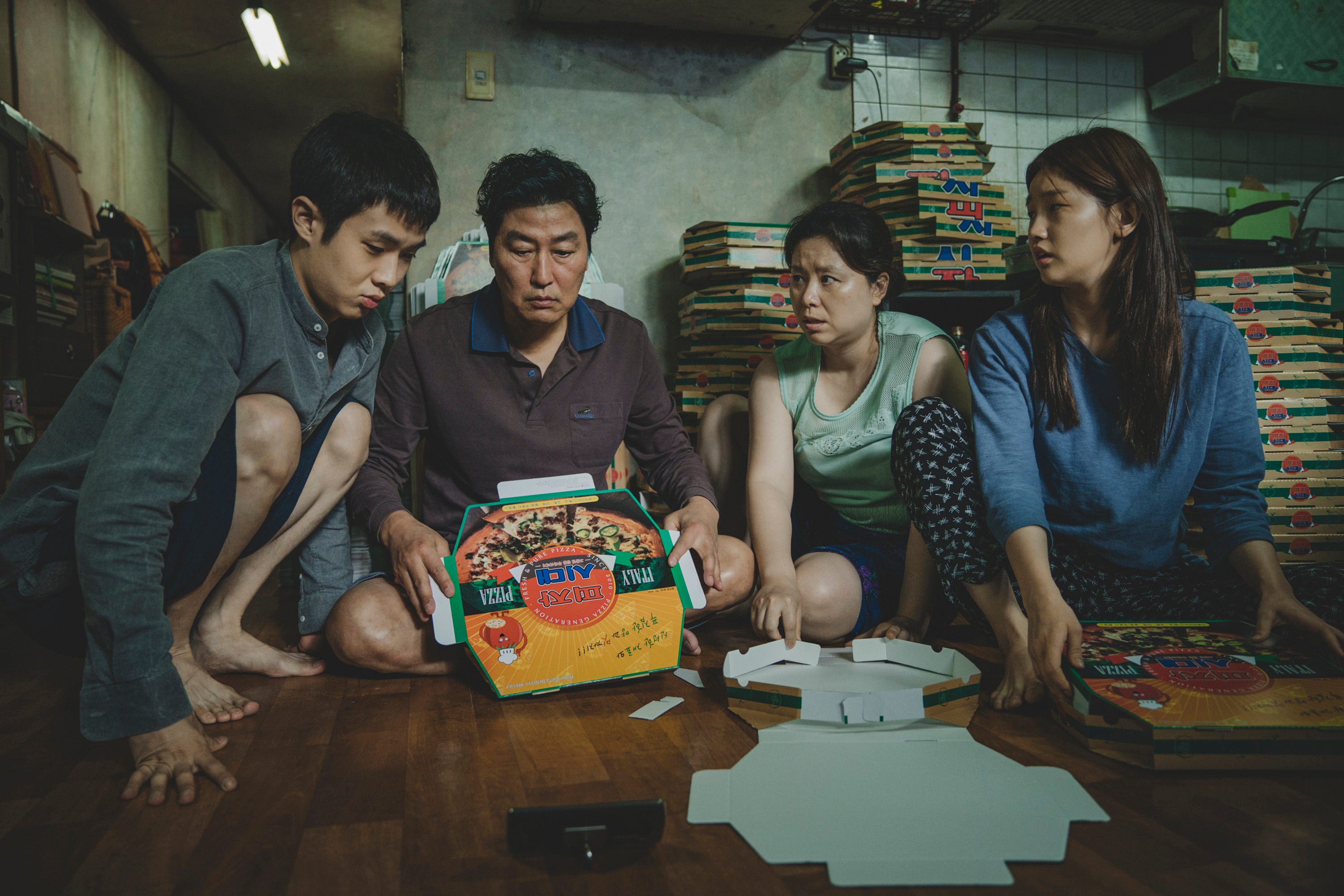 The London office of the Korea Tourism Organization (KTO) is tomorrow launching an advertising campaign in UK cinemas to capitalise on the box office success of hit Korean film, Parasite. The campaign, which is the first of its kind for KTO London, will begin on Tuesday 25th February and run for the remainder of the Oscar-winning film’s theatrical window in the UK, scheduled to finish in April.

Parasite began its international success story in May 2019 at the Cannes Film Festival, where it became the first Korean film to win the prestigious Palme d’Or, and its unique journey of international acclaim has since made it the most successful Korean film in history. Most notably, it became the first non-English language film ever to win Best Picture at the 92nd Academy Awards, where director Bong Joon Ho also took home awards for Best Director, Best Original Screenplay, and Best International Feature Film.

Released in the UK shortly after the BAFTAs – where it won Best Original Screenplay and Best Film Not in the English Language – and three days before the Oscars, Parasite received an historic box office boost in its second weekend following its Best Picture win. Distributor Curzon reported unprecedented ticket demand and has since expanded the film to 561 sites across the UK. Independent cinemas have also been confirming record attendance.

Korean pop culture is increasingly capturing attention and drawing new travellers to the country. Much like  internationally renowned pop group BTS, Parasite demonstrates the ability of Korean cultural products to overcome borders and language barriers to reach fans all over the world. The film’s overwhelmingly positive reception in the UK presents a unique opportunity for KTO to simultaneously reach both audiences already interested in Korean culture, and those experiencing it for the first time.

KTO’s chosen creative for the campaign is an advert featuring British photographer Alexander Beer as he explores the vibrant coastal city of Busan, and is expected to play during Parasite screenings at more than 500 cinemas. Busan is at the forefront of KTO London’s focus for 2020, with Finnish airline Finnair scheduled to launch the first direct flights from Europe to Korea’s second city at the end of March.

‘We have already seen an increased interest in travel to Korea since the release of Parasite in the UK,’ said Sang Min Lee, Director of KTO London. ‘In recent years, certain Korean films like The Handmaiden have achieved success in UK cinemas, but never on this scale. By running a marketing campaign alongside screenings of Parasite, we invite audiences to go beyond the world they see on screen and experience Korea for themselves.’

KTO will celebrate the launch of the campaign with a Parasite ticket giveaway; further details to be released soon.