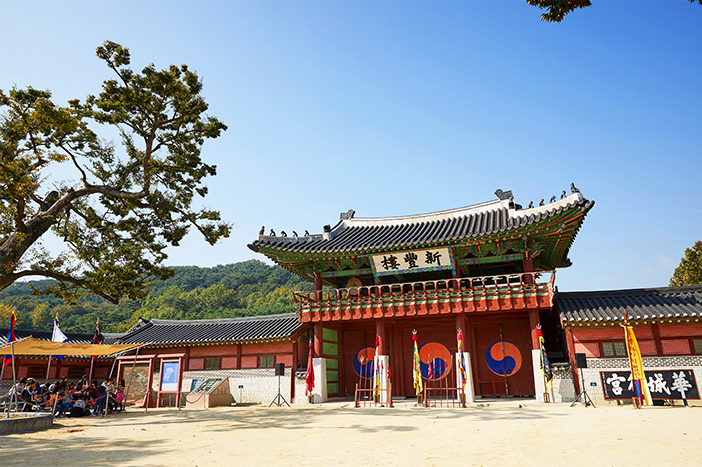 The most complicated subway system in Korea, Seoul Metropolitan Subway lines not only cover Seoul but also other provinces including Gyeonggi-do, Incheon, Chungcheongnam-do and Gangwon-do. In particular, Gyeonggi-do offers various attractions that can easily be reached from Seoul by using the subway, providing visitors an affordable transportation option. Follow us as we take you on a subway ride to popular attractions in Gyeonggi-do. 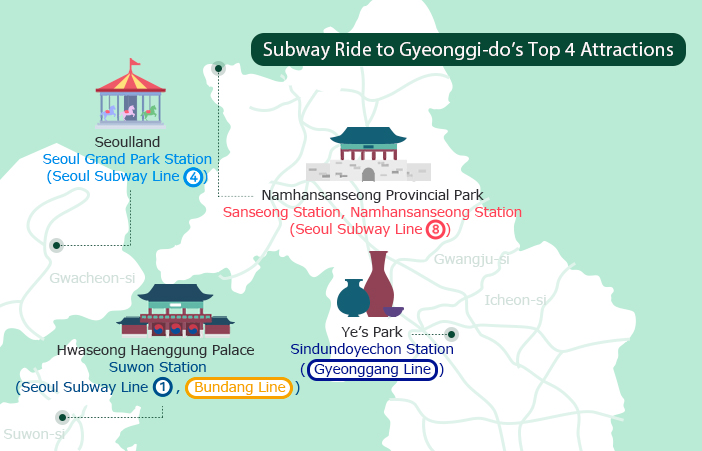 Tip) What is Seoul Metropolitan Subway?

A subway system that covers Seoul and nearby cities, Seoul Metropolitan Subway has a total of 30 lines including Lines 1 and 2, all the way up to Line 9 in Seoul; Incheon Line 1 and 2; Bundang Line, Airport Line, Shinbundang Line, Gyeonggang Line, and more (as of October, 2019). 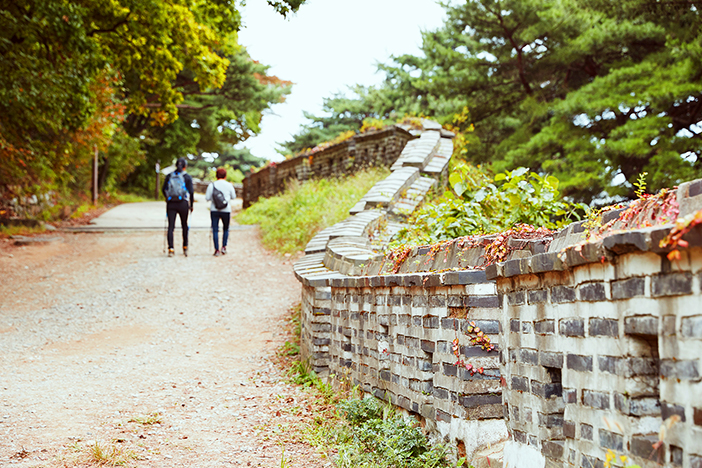 Namhansanseong Provincial Park, or Namhansanseong Fortress, is a UNESCO World Heritage that used to be the route kings took during the Joseon dynasty to visit the tombs of deceased kings, as well as the road peasants took for business purposes. Located in what are now the cities of Seongnam, Gwangju, and Hanam, the areas occupied by Namhansanseong Fortress during the Joseon dynasty were an important location for military purposes. Currently, Namhansanseong Provincial Park is a popular tourist attraction famous for beautiful fall foliage and trekking courses. With four main gates each facing four different directions, you can pick a route for the attraction you want to visit. 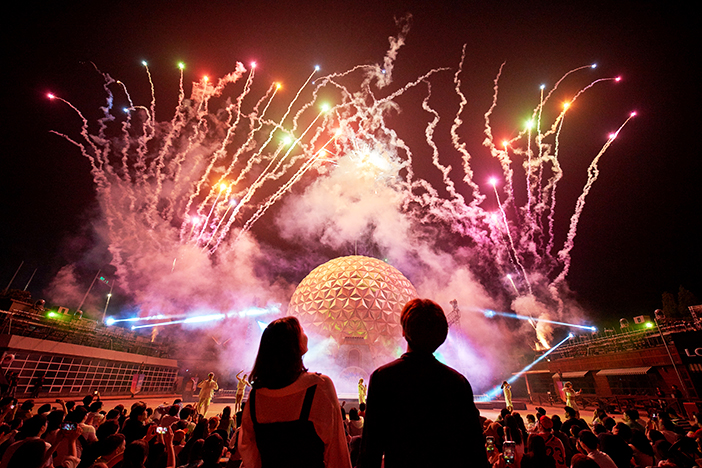 Chosen as one of 100 must-visit tourist spots in Gyeonggi-do, Seoulland within Seoul Grand Park consists of five different themes. For those looking for thrilling rides, Adventure Land and Fantasy Land are recommended. Top rides include Big Merrry-Go-Round, King Viking, Double Loop Coaster and more. Fall festival not to be missed is the 2019 Romantic Halloween Festival-Luna Eclipse, which focuses on eerie yet romantic aspects of Halloween, held from September 12 to November 3, 2019. 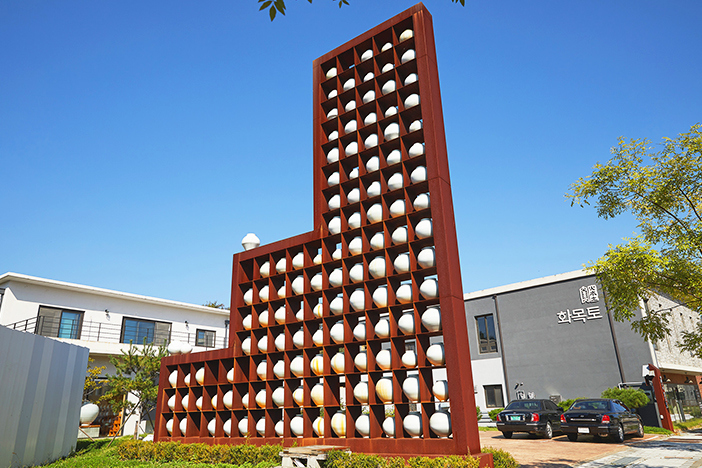 The biggest handicraft town in Korea, it took approximately 10 years to build Ye’s Park in Icheon, a city famous for pottery. There are approximately 300 handicraft shops ranging from pottery to leather, woodwork, hanji (Korean paper), sculptures, sewing and more. Over 500 artists have their studios or living space in the town that also serve as their exhibition halls and stores. Similar to Heyri Art Valley in Paju, Ye’s Park offer interesting architectures and a variety of shops for visitors to see, experience, and shop all in one spot. From exterior and interior designs to space composition, brands, and products, the uniqueness of each shop will make you want to stop and look. 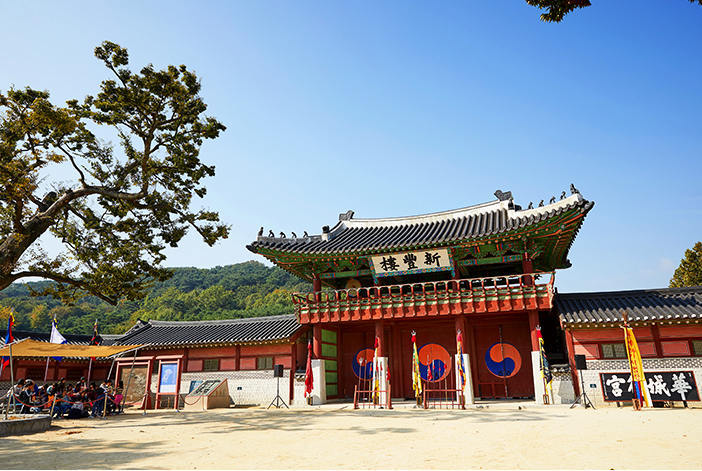 Suwon’s Hwaseong Fortress, built under the reign of King Jeongjo during the Joseon dynasty, is a one of a kind fortress that is praised for its outstanding architecture. Even though it was largely damaged during the Korean War, it was reconstructed in 1975 and became registered as a UNESCO World Heritage in 1997.

Hwaseong Haenggung Palace within Hwaseong Fortress was built when the tomb of Crown Prince Sado, King Jeongjo’s father, was relocated to Hyeonnyungwon. Due to the palace construction, the fortress was downscaled while a new city was built around it. Hwaseong Fortress serve as the center of hallyu wave due to its beautiful backdrop as various movies and dramas were filmed here, including “Jewel in the Palace (2003),” “Lee San, Wind of the Palace (2007),” “The King and I (2007)” and more.

* This column was last updated in October 2019, and therefore information may differ from what is presented here. We advise you to check details before visiting.