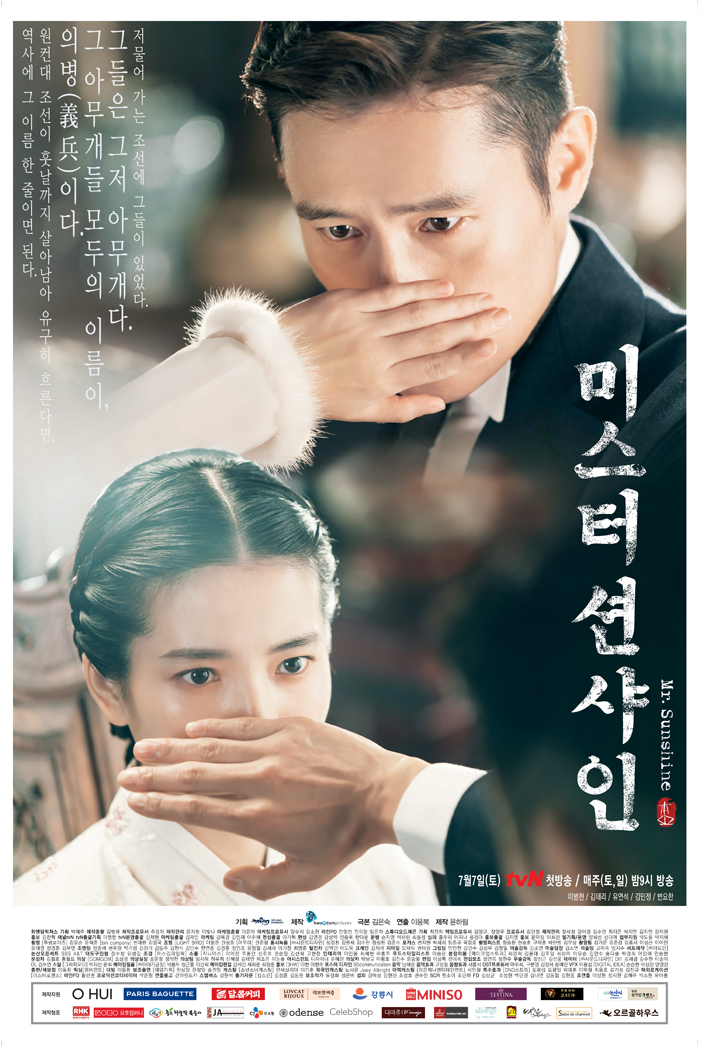 The background for the drama series, Mr. Sunshine, is based on the turmoils of early 20th century Hanseong (former name of Seoul). The main characters are Yu-jin, or Eugene, who was born as a servant but fled to America as a boy and became a US Navy officer, and Ae-sin, the youngest daughter of a nobleman, who volunteered to serve in a militia.

Eugene’s childhood was especially brutal. Born as the son of a servant living in Joseon Dynasty, no matter how hard he tried, he could not live in his own will. At a young age, his parents were murdered by the family they served and he was on the run from chuno (slave hunters during the Joseon Dynasty). Then, he met a foreign man with blue eyes and followed him to America. The hardship did not stop as he had to face racism and extreme poverty. However, he did not give up and eventually became an officer in the US Navy. By visiting locations where the drama’s filming took place, take a look at Eugene’s rollercoaster of a life and the time he spends after returning to Joseon Dynasty. 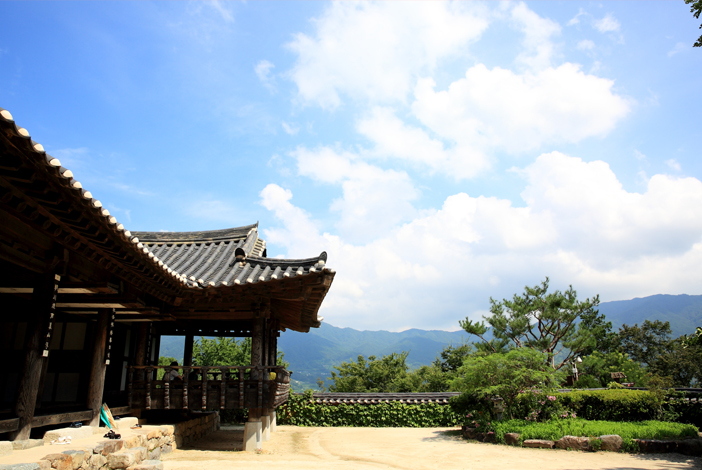 Choi Champandaek in Hadong-gun appeared in the drama as the house where Eugene and his parents lived and worked as servants. 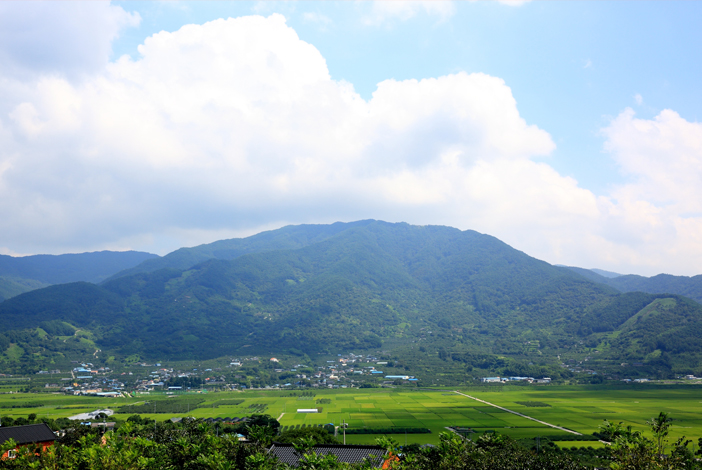 Choi Champandaek is a traditional house that was built based on its appearance from the famous novel, "Toji" (The Land). Toji's story line revolves around the Choi household to exemplify Korea's modern history. The novel was later made into a drama series, and was filmed in this exact location. Visiting architecture from Korea's modern history can be a great way to learn more about Korea. 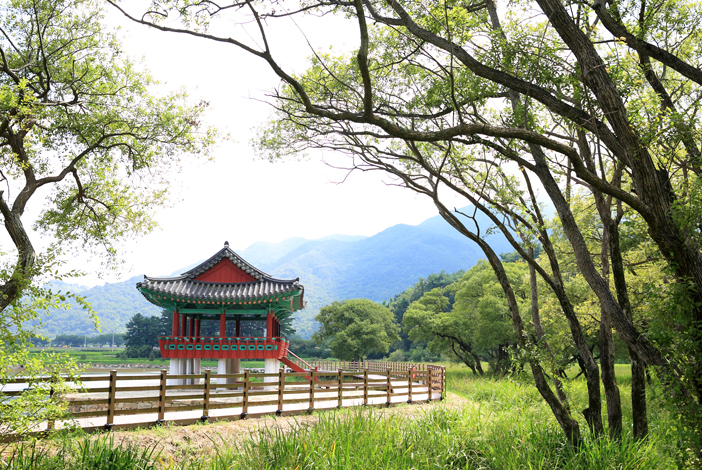 After you visit Choi Champandaek, try dropping by the beautiful Dongjeongho Lake, a great place for meditations located only 1 km away. Toads like to find home in the humid atmosphere around the lake. You will feel closer to nature as you sit in the cool breeze and listen to the croaking of toads filling Dongjeongho Lake.

The forest young Eugene ran away in, Gyeongju Samneungsup Forest 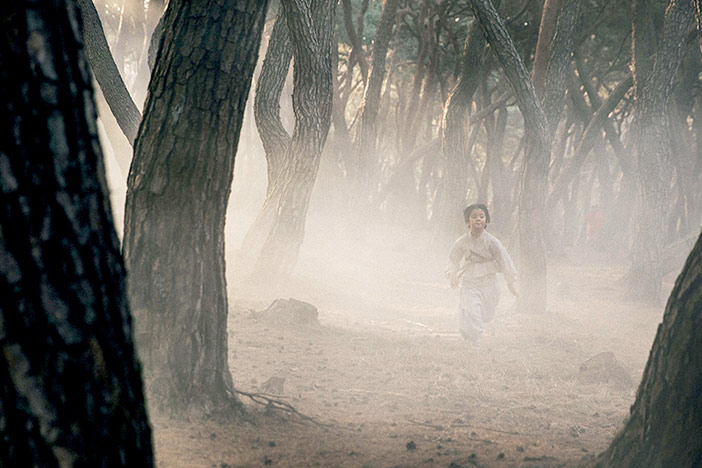 After losing both of his parents, young Eugene was on the run from chuno. Samneungsup Forest, located in Gyeongju Namsan Mountain, is the forest where Eugene escaped to in fear of getting caught and appears in the opening of the drama as well. The forest permeates with a mysterious atmosphere due to the the sunlight seeping in between the bumpy pine trees. 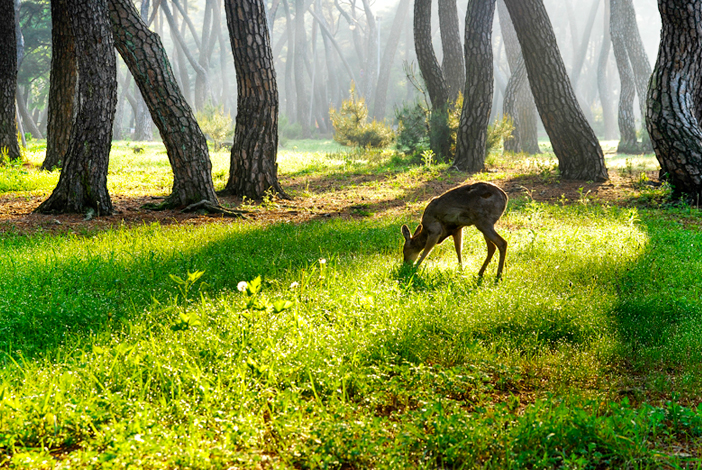 Samneungseup Forest is a short 2 min walk from Seonamsan Mountain’s parking lot, and visitors will be awed at the sight of the forest. The uneven and bumpy trunks of the pine trees resemble the art style of sumukhwa (traditional Korean ink wash painting). To the side of the pine trees, there is a Shilla royal tomb containing the graves of three kings, thus the name Samneung (three burial mounds). Before the drama was filmed in Samneungsup Forest, many people visited the area for the beautiful sight of sunrays among the trees. The forest became famous worldwide when the popular English rock singer Elton John purchased a picture of the area that was taken by photographer Bae Bien-u.

The US Embassy building, House of Unbo 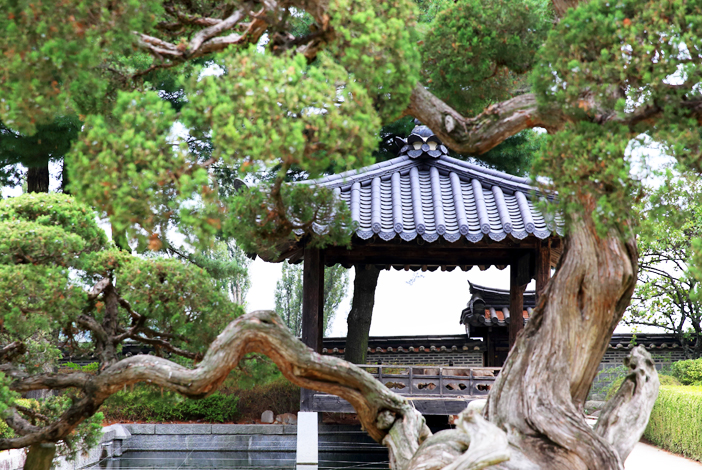 House of Unbo was used as the film site for the official embassy where Eugene was stationed after returning to Joseon. Historically, the original location of the embassy was in Jeongdong, Jung-gu in Seoul; however, to recreate the magnificent architecture of the 1900s, filming took place in House of Unbo.

Many scenes were filmed at this location, such as when Eugene reunited with Ae-sin, when he drinks coffee, and so on. In particular, this location was where masked Eugene and Ae-sin confirmed each other's identity for the first time. 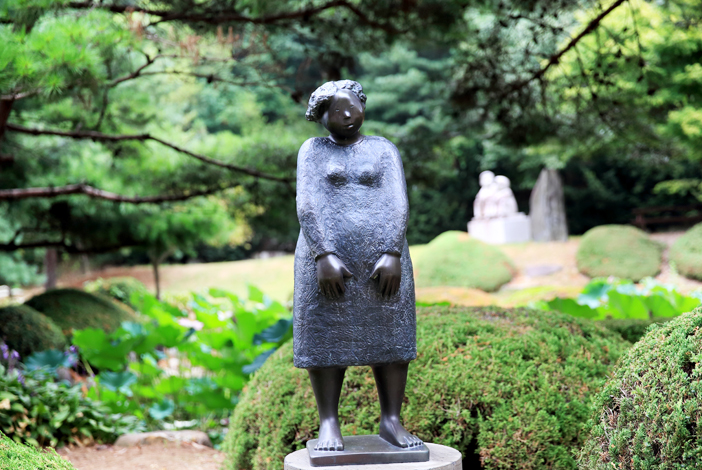 House of Unbo was artist Kim Ki-chang's house and Unbo was his pseudonym. Unbo Kim Ki-chang's artwork is well known inside of Korea and this is because he is the artist who designed King Sejong's portrait on the 10,000 won bill. Past the House of Unbo, there is the Unbo Art Museum and Unbo Sculpture Park. Here, visitors can view a variety of artwork by Kim Ki-chang. 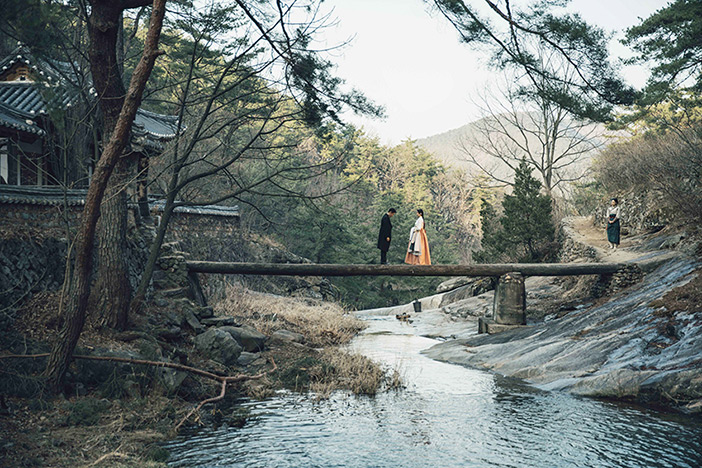 Manhyujeong Pavilion is the location where young Eugene met the blue-eyed American missionary. He was trying to buy pottery when the potter asked him to take Eugene to America. When Eugene returned to Joseon, he visited the potter who changed his life. 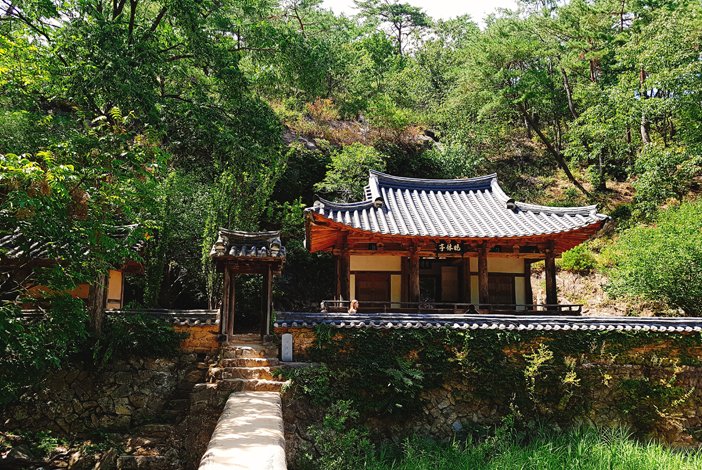 * This column was last updated in September 2018, and therefore information may differ from what is presented here. We advise you to check details before visiting.