Following the Footsteps of BTS 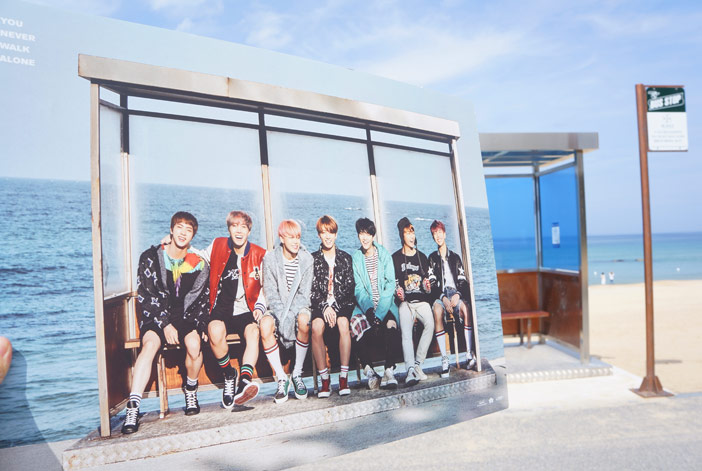 Bangtan Boys, better known as BTS, shot to international fame last year after attending the American Music Awards. They had already grown a steady base of fans in Europe, but they quickly surpassed all expectations in the American market. The BTS fan base, calling themselves ARMY, are as outstanding as the boys are. Many fans come to Korea every day thanks to their love for BTS.

Visiting filming sites of dramas and movies has always been popular but now ARMY is on the hunt for the sites that appeared in BTS music videos and on album covers! Follow our handy guide to recreate the scenes yourself, or simply bask in the knowledge that your bias was once standing in the exact same spot, breathing the same air, and seeing the same view. 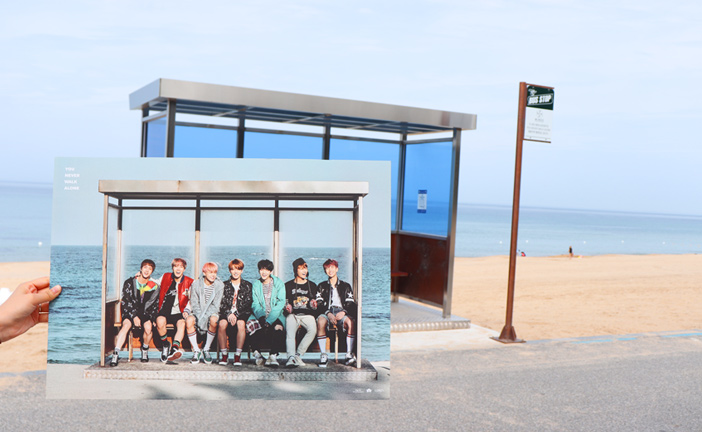 The brand new Bangtan Bus Stop at Jumunjin Beach began operating from July 6 after appearing as the location for the "You Never Walk Alone" album jacket. The city of Gangneung has faithfully recreated the bus stop for the many fans coming in search of it. An official also stated that the city is planning a variety of events to help the bus stop in its transformation into a hallyu attraction. When visiting, don't forget to take some pictures of the brilliant blue sky, white sandy beach, and ocean stretching to the horizon. 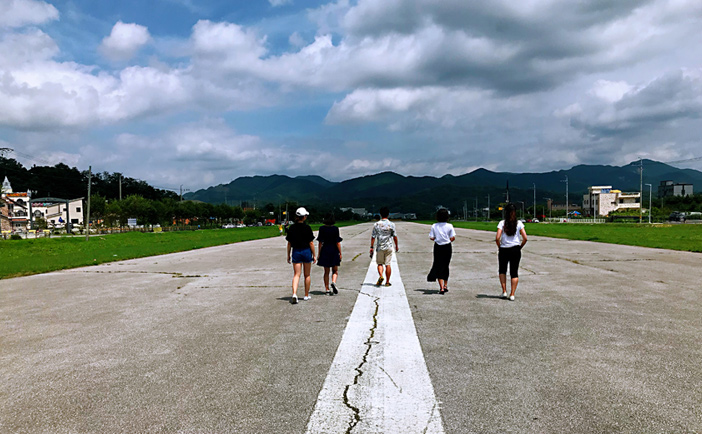 "EPILOGUE: Young Forever," the title song from BTS album "The Most Beautiful Moment in Life: Young Forever," gives a message of hope that even when life is hard or painful, move on and it will get better. The music video directing reflects the message by showing BTS members walk into the distance at Jecheon Airport. Fans can freely recreate this moment, as the runway is now part of a public park! 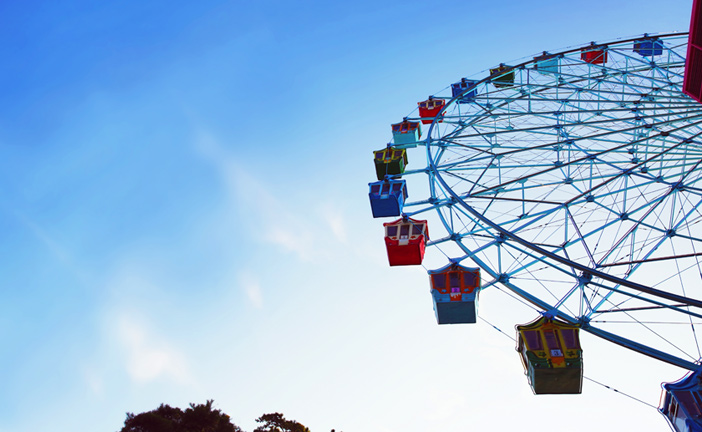 BTS song “For You,” telling the story of being far from one’s loved one, topped Oricon Chart in Japan. In the music video, member Jungkook is seen wearing a mascot costume and handing out fliers as a job in order to save money to visit his girlfriend. This part of the music video was filmed at Wolmi Culture Street, in Incheon! There are many things to see and do along the street, including trying delicious foods. If you have time, take a trip to Wolmi Theme Park, which also briefly appears in the video. Enjoy a roller coaster or take in the beautiful sunset from the Ferris wheel!

"Save Me" & "Love Yourself": Saemangeum Embankment 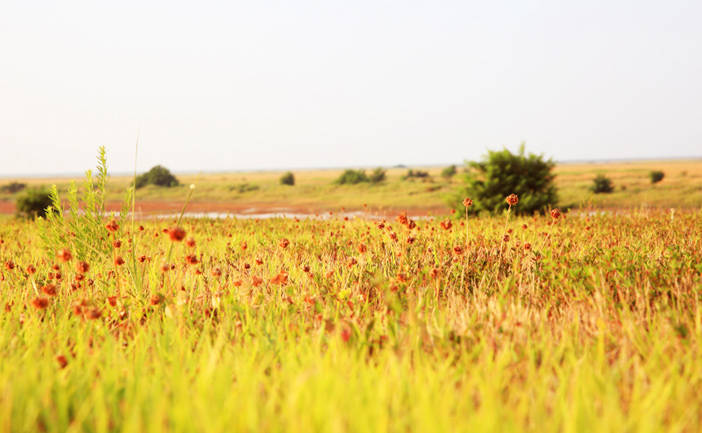 Saemangeum Embankment cannot be left out when talking about BTS filming sites, as it was used twice! It first appeared in the music video of the 2016 song "Save Me," and was also used as the album cover for "Love Yourself 轉 Tear," which came out in May of this year. Saemangeum is returning the love, by displaying a photo zone where fans can see exactly where the filming took place. Test your skills by finding each scene from the music video as it plays on the 50-inch monitor, or you can just enjoy watching the music video on repeat!

* This column was last updated in August 2018, and therefore information may differ from what is presented here. We advise you to check details before visiting.