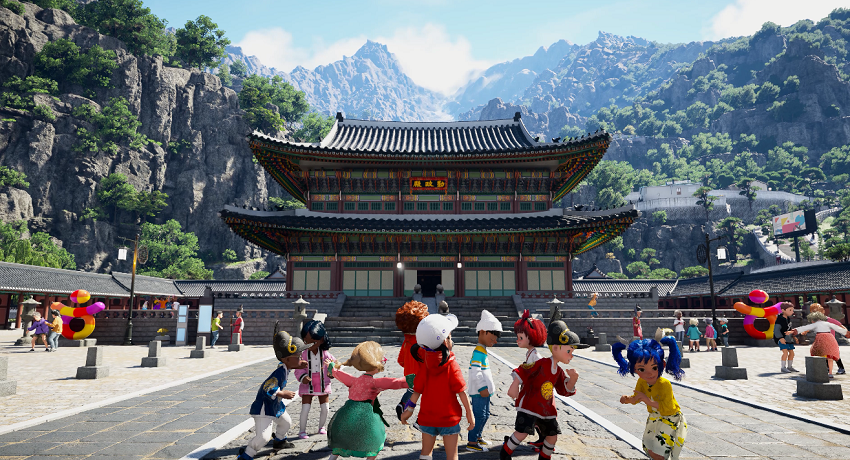 A game that allows users to experience traveling in Korea in a metaverse is in the works.

On December 7, Pearl Abyss, a Korean game developer, announced their collaboration with Korea Tourism Organization to create a way for users to travel around Korea in their DokeV game world.

DokeV by Pearl Abyss is an open-world action adventure game where users fight and collect to ultimately find dokkaebi, a goblin from Korean traditional myths. In August 2021, the game trailer was released at the European game show Gamescom 2021 and received attention from gamers all over the world.