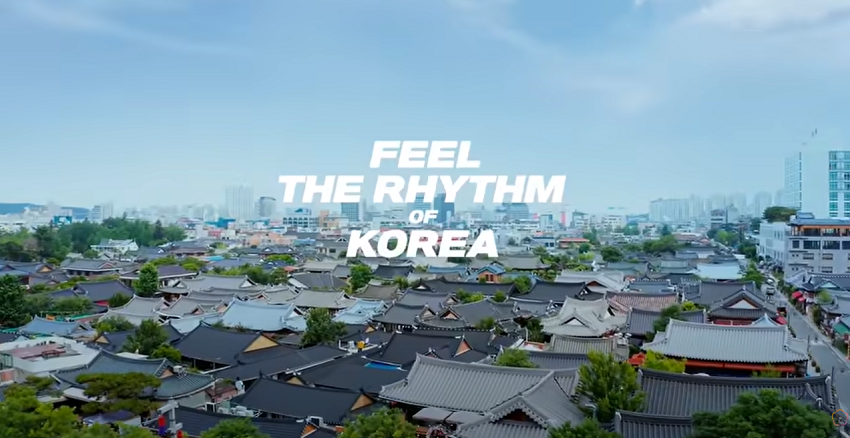 On November 4, the Korea Tourism Organization released two episodes to Feel the Rhythm of Korea season two, a series that promotes traveling to Korea using K-hiphop and traditional songs.

With the initial release of Feel the Rhythm of Korea season two, its original tunes made from a mix of traditional songs and K-hiphop created the “Mudmax Syndrome.” The background for the two new episodes are Jeonju and Mokpo and features rappers famous in Korea, Mommy Son and Wonstein.

The Mokpo episode was filmed in trendy and unique locations while the Jeonju episode focused on beautiful traditional outfits, houses, and culture.

The videos can be viewed on the official Korea Tourism Organization YouTube channel.

Feel the Rhythm of Korea Season 2