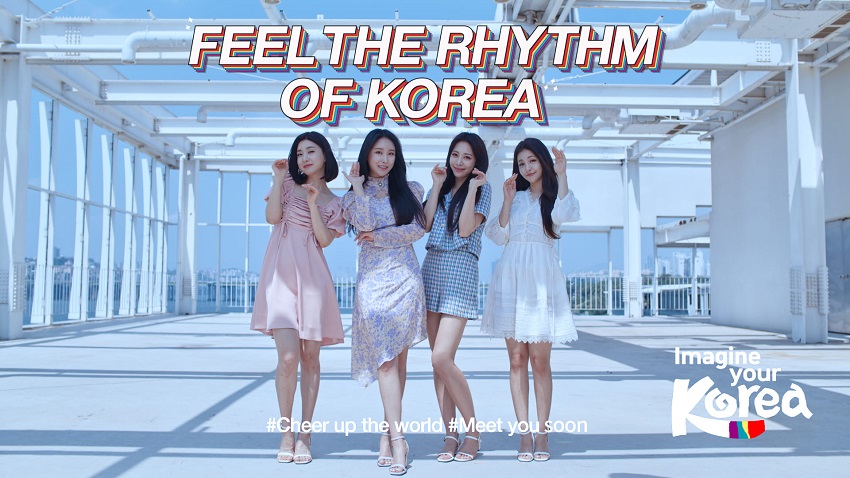 The group shows the charms of Korea through the five themes of Speed, Limit, Selfie, Time-slip, and Style, with the overarching concept of “Level up Your Rhythm of Korea.”

The videos were created to appeal to Millennials and Generation Z, who have great interest in hallyu. The videos can be watched through the official YouTube, Iqiyi, and Facebook accounts of Korea Tourism Organization.