[Korea] Use a QR Code to Borrow Seoul Bikes 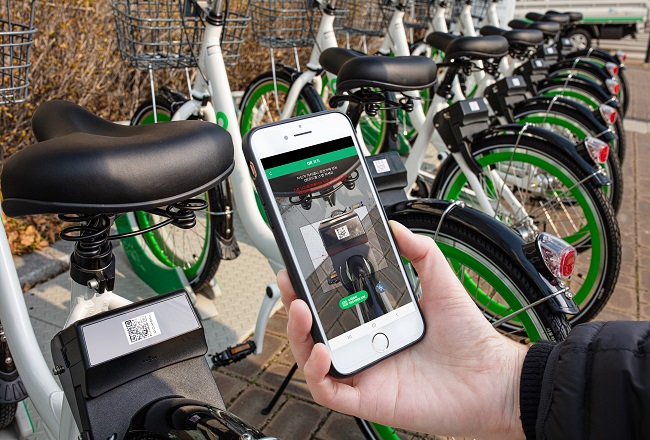 On March 1, 2020, Seoul's bike sharing app Ddareunggi implemented QR codes to simplify the rental process. The LCD machines were replaced with a QR code to make the process more convenient for its users. The current LCD bikes require a password upon borrowing and have to be locked in place to end the session.

To borrow a QR bike, users must first download the Ddareungi app and purchase a pass. Then, scan the QR code on the bike and the lock will open. Bikes can be returned at QR bike rental spots or the previous LCD bike rental spots.

Keep in mind, the LCD bikes can only be borrowed and returned to LCD bike rental spots.

Use a QR Code to Borrow Seoul Bikes