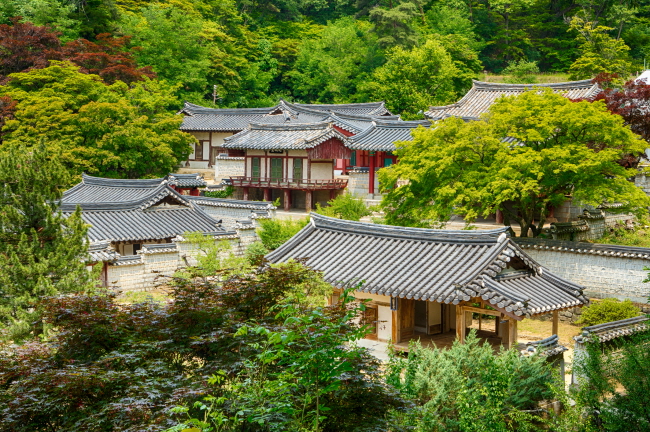 Seowon, or Neo-Confucian Academy of the Joseon dynasty, has been designated as a cultural heritage by UNESCO. Among the many seowon in Korea, nine were chosen and added to the list of Korea’s UNESCO World Heritage Sites as follows: Sosuseowon, Namgyeseowon, Oksanseowon, Dosanseowon, Piramseowon, Dodongseowon, Byeongsanseowon, Museongseowon, and Donamseowon.

At the 43rd session of World Heritage Committee (WHC) held on July 6, 2019, the nine seowon sites were evaluated to hold a significant universal value for their excellent preservation of Korea’s Neo-Confucianism tradition and illustration of how Neo-Confucianism developed and adapted in Korea. With the addition of seowon, Korea now has a total of 14 world heritages. Diverse tour programs and events are planned to attract both domestic and international travelers to seowon.