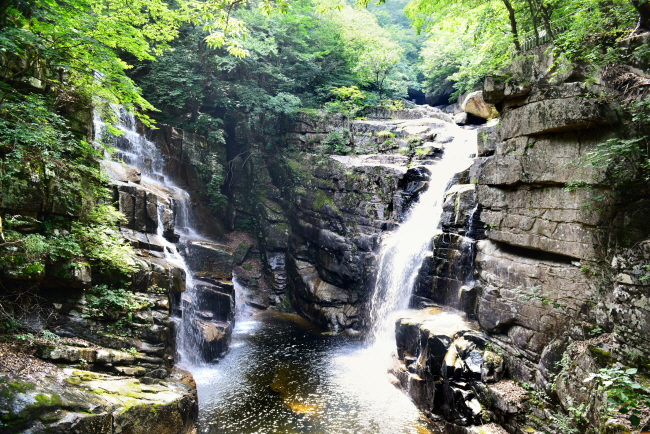 Eastern coast regions of Gangwon-do are recovering quickly from the recent wildfire as many businesses and major attractions are now operating as usual.

First, Mangsang 2nd Auto Camping Site in Donghae was temporary closed due to the damage from the wildfire. Thanks to the restoration efforts, the B-zone of the camping site re-opened on April 13. However, the caravan and hanok village of Mangsang Auto Camping Resort will need more time to recover and are planning to re-open early May. Gangneung Okgye 5-Day Market, also damaged by the wildfire, quickly recovered and began operating since April 14.

Major attractions such as Mureunggyegok Valley, Chuam Auto Camp Site, Gangneung Jungang Market, Ojukheon House, and Seongyojang House were not affected by the wildfire and are operating as usual.

To promote more visitors to Gangwon-do, Gangneung city is offering a free 10,000 won Gangwon Gift Certificate to the first 2,000 visitors arriving at Gangneung Station on a train tour package from April 22 to late May. The gift certificate can be picked up at the Gangneung Station Travel Center.